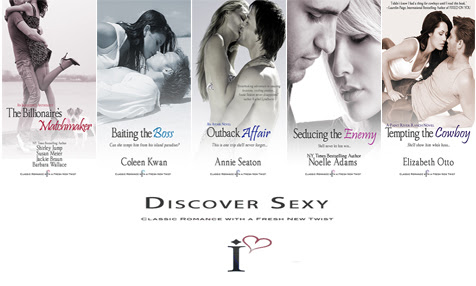 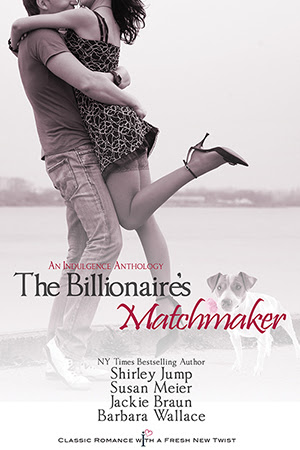 The Billionaire’s Matchmaker
An Anthology by Shirley Jump, Susan Meier, Jackie Braun and Barbara Wallace
Can a feisty four-legged matchmaker help four best friends find the romance of their dreams?
When a handsome man from Gabby’s past agrees to a cross-country road trip, her master plan to re-launch her art career quickly morphs into an unexpected, romantic reunion.
Marney’s 9-1-1 emergency help arrives in the form of a rugged, blue-eyed cop. Now she has the perfect bodyguard to keep her safe during those dark, steamy nights…
The last thing Mia wants is a relationship…yet the headstrong florist can’t keep her hands off her sexy-as-sin ex-boyfriend.  Will she open her heart before he leaves town for good?
Jenny is a woman on a mission – she’ll even resort to dognapping to make her point! But can she teach a reclusive, emotionally-wounded tycoon that love heals all things? 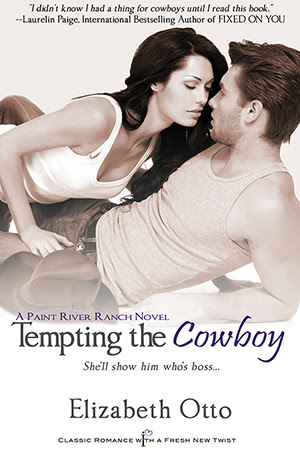 After taking a job on a quiet Montana dude ranch, ex-cop Rylan Frederickson finds herself surrounded by unbelievably sexy cowboys. Too bad the one she wants is her boss…and the single dad of a four-year-old. It doesn’t matter anyway, because after a recent tragedy, there’s simply no more room in her heart.
Letting a new woman into their life is the last thing Cole Haywood wants for him and his daughter, Birdie. But as Rylan’s presence at Paint River Ranch breathes new life into his family he can’t ignore his growing attraction.
When the sparks between them turn into fireworks in bed, Rylan’s torn between the family she’s lost and the one she may have found. Now she must decide if something that feels this good is worth the risk. 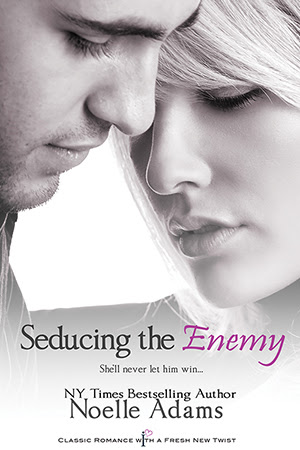 After being injured in a tragic accident as a child, Marietta Edwards has lived a sheltered life. Finally recovered, she wants to indulge in pleasures entirely new to her, beginning with seducing a sexy stranger. It’s her bad luck when she realizes that the man who awakened her body and emotions is none other than Harrison Damon. Their families have been embroiled in a fifteen-year legal battle. The man she’s given herself to is her worst enemy.
The heir to a vast fortune, Harrison believes the unforgettable night he spent with Marietta is just a fling. Then he discovers she’s an Edwards—a woman born of the family he despises most. He shouldn’t see her again, but no matter how he tries, he can’t quench his attraction for her. He doesn’t know what her game is, and he won’t let her seduce him again.
Can two people destined to be enemies find love with each other? 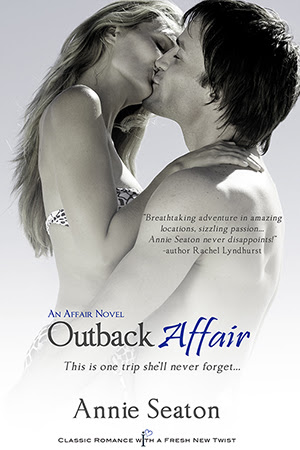 Jessica Trent wants to be a full-time writer for Cuisine magazine, but in order to land the gig she has to snare a one-on-one with the reclusive Alessandro Ricardo, a man hell-bent on staying out of the limelight. The last thing she expects as she heads to Crocodile Springs resort in northern Australia is to end up traveling across the Outback with a rugged and far too sexy barramundi fisherman.
Ex-lawyer Alex Richards protects his privacy and his heart in equal measure. So when a Yankee bombshell in need of a ride turns up and threatens both, he decides to teach her a lesson. As they make their way through the wild country together, the attraction between them ignites. Alex must choose between his heart or letting go of his past … and will Jessica understand why he lied once she finds out who he really is? 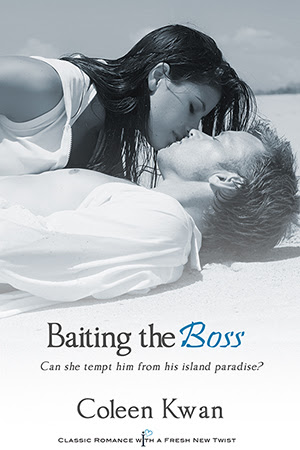 For years Grace Owens harbored a secret crush on her boss, Jack Macintyre, the heir to the Macintyre Corporation. But Jack relocates to a remote tropical island after tragedy upends his life, cutting off all contact. Now Grace’s new boss issues an ultimatum: return Jack to the family fold or pack her briefcase and move on.
When she turns up at Jack’s bungalow, he can’t deny his attraction to the fiery woman determined to lure him out of his tropical paradise. Little does she know that returning is the last thing he wants—he’s nobody’s boss, and he likes it that way.
If he stays, she’ll lose her job. If he goes, she’ll lose her heart.