Spotlight: A Taste of Gold by Deryn Pitar 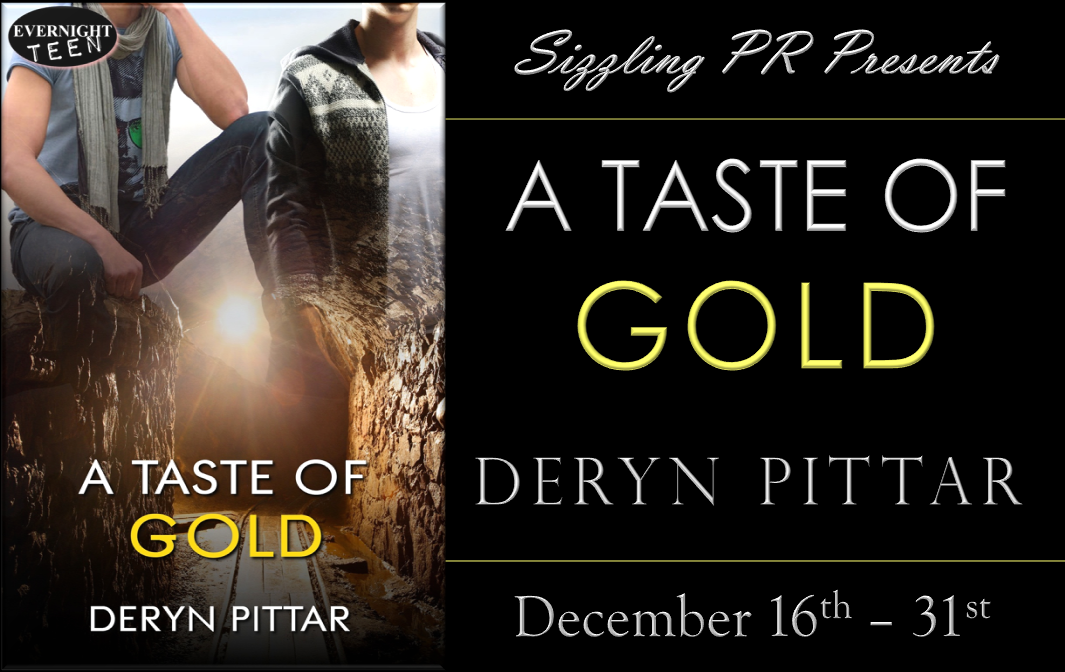 
Psychic twins with special talents meet two thieves, two Taniwha, and one pretty reporter as they experience the adventure of a lifetime…

On a prospecting holiday, brothers Jason and Levi discover an ancient supernatural creature, a Taniwha named Otanewainuku, who gives them ‘humming stones’ in exchange for their silence about its 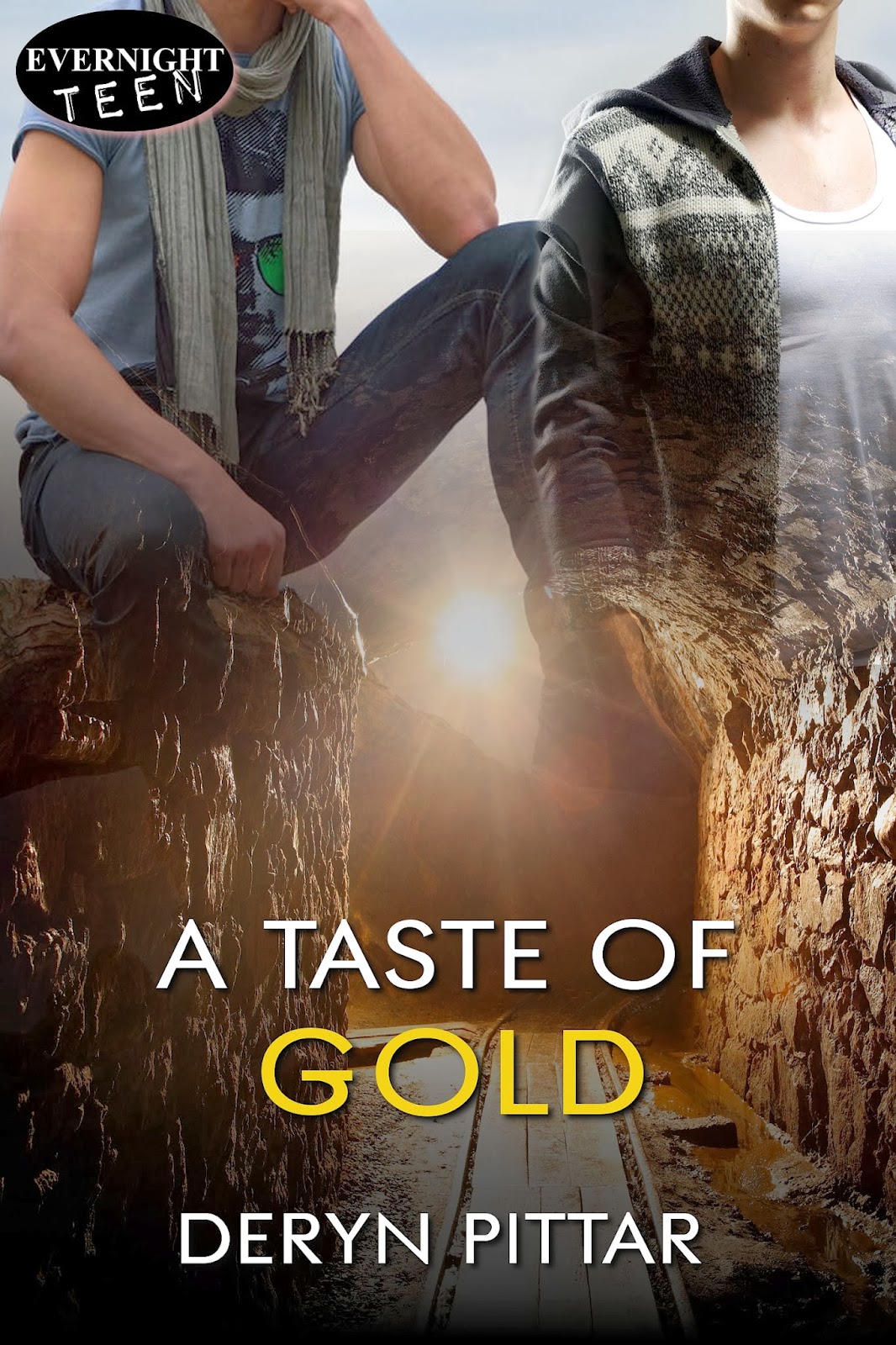 treasure.  They also cross paths with two thieves.  Their supernatural abilities to find hidden gems and precious metals help them find the stolen goods and turn them in to the police—twice.  But when they meet reporter Abby Hennessy, her story on their good deed attracts the wrong kind of attention.

When the thieves capture Jason to use his talents, Levi has to rely on their psychic link to guide the police while not revealing their powers. Abby wants to help, and she and Levi search for the thieves, not knowing that Jason is going to use the ‘humming stones’ to call on another Taniwha for help…

A taste of Gold is Deryn Pittar’s first Young Adult novella.  She loved creating the characters in this story, especially the Taniwha (pronounced tanny-far) from Maori mythology.  This story has inspired her to write more stories for teenagers in the future.

Deryn, writing as Virginnia De Parte, also pens futuristic fiction, spiced with romance and adventure.  She has four novellas published as e-books. Setting her stories in the future allows her imagination to run free, creating characters with unheard-of talents.  She also has the pleasure of watching science and technology catch up with her imagination.

She is a published poet.  She lives in the aptly named Bay of Plenty, New Zealand; along with four million people and a number of hobbits.