After finding herself out of luck and out of love, Patricia Jacobs has written off the male species. No one but her father has ever given her the love and devotion she knows she deserves, and she’s sick and tired of it. 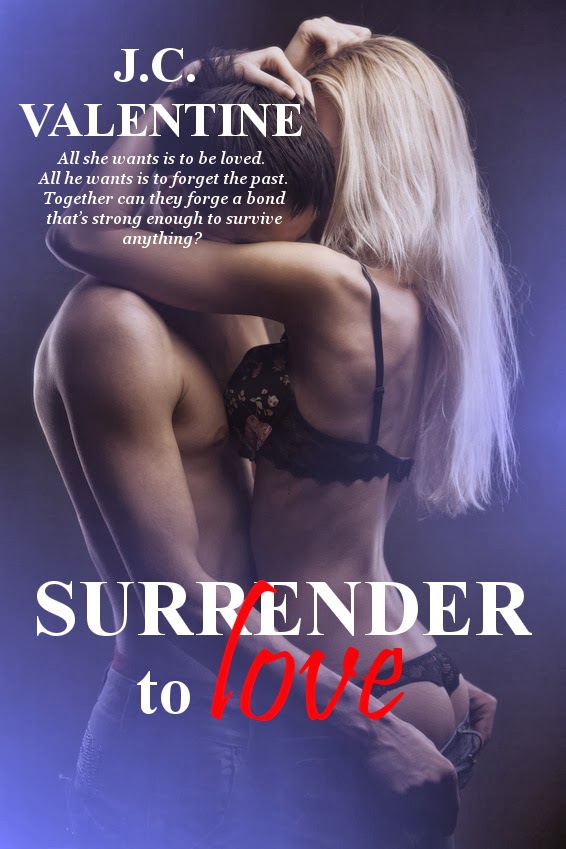 Until she collides, literally, with a man whose devastating smile and seductive charm that should be considered illegal, destroys her plans. He’s everything she’s ever dreamed of in a man: handsome, intelligent, successful, they share a love of cars and best of all; he looks at her like she’s his light in the dark. What more could a girl ask for?

Jonathon Bradshaw, destroyed by a past that has haunted his every waking moment for the last five years, isn’t looking for a serious relationship, until he meets Patricia. Sweet, saucy and as hot as the summer is long, Jon can’t deny the draw he has toward her. For the first time, he has hope. Determined to shake the ghosts of his past, Jon focuses on forging a future with Patti, but he’s always been a master at standing in his own way.

When Jon’s past refuses to be forgotten, will Patti be able to live with the truth about the man who’s stolen her heart? 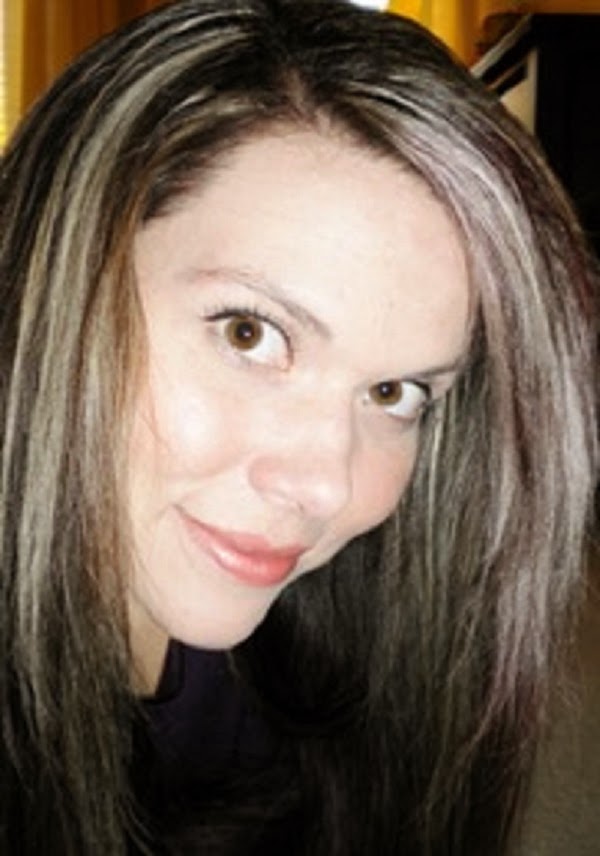 Brandi Salazar lives in the Northwest with her husband, their wild children, and far too many pets. As a university student, she studies literature, which goes well with her dream to become an editor. Brandi entertains a number of hobbies including reading and photography, but her first love is writing fiction-in all its forms.


Where to Stalk JC:

Okay so I'm pretty sure that I love Jon more than Felix or Tate. This was by far my favorite story in this series!!! Eppp cannot say enough good things about JC and her books....especially this one!!!! I loved every moment of this book and also read it one sitting because I just couldn't put it down. Patti and Jon are such an interesting and unique pair that you can't help but fall in love with their story.

Okay so our story begins with Patti and the worst week of her life. She walks in on her boyfriend cheatingon her with some other woman. And then her boss calls her into his office and even though she's been there five years (longer than the other accountant) and she's amazing at her job, they are going to let her go because she costs too much. Goes out drinking with her girls and a very hawt man hits on her (none other than Jon) and walks her back to her table and his two dates..yes that's right two dates come up and ruin everything. Awkward moment. Then if that wasn't bad enough as Patti is driving along she is rear ended in her beautiful car and guess who it was??? None other than our famous Jon. So while exchanging information and a funny/weird conversation on the phone, Jon asks Patti out on a date.

In this book the more we learn about Jon the more we see that he is a one night stand man. He doesn't do relationships....at all and yet he feels differently about Patti. Furthermore, something has happened in his past that has completely altered his way of life and how he lives it. And Patti has some heartache in her recent past that drives her to be the person she is. The combination is interesting to say the least.

The first date that Jon and Patti, or Patricia as Jon specifically calls her, goes pretty well. And when Jon takes her home he tries to do the honorable thing and walk her to the door and then leave, because he doesn't want her to be the one night stand. However, Patti is on a different mind set and the outcome does not disappoint. From here things get interesting and eventually things get hawt and heavy between Jon and Patti to the point that they are inseparable. But all good things get tested and this love story is no different. When Jon takes Patti home to meet his parents, who let me tell you I wish were mine, because they are just pure awesome and I'm super jealous. But anyways he take her home for this annual yard sale and when they leave it doesn't end well.

Will Jon be able to pull it together and get over his past to find his future? When Patti finds out the new twist in her life what will she choose? Will Jon be able to accept all of Patti? Is he willing to change? Is she? Will they find a path that both of them can follow to find happiness? Well you'll have to read to find out about this story. And I can't wait to see what's next in the series. I highly recommend this book and even if you haven't read the first two you can read this as a standalone and it is soooooo worth it!!!!

Tour-Wide Giveaway
Posted by Meagan at 6:00 AM