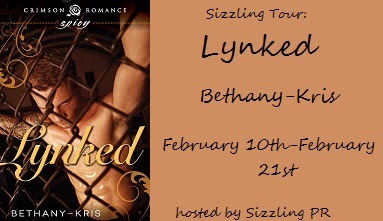 
He’d give up everything to keep her, in fact he did. But will she still be waiting on the other side

When a fighter’s path crosses with a beautiful woman, he’s positive the meeting will only end in her leaving his penthouse with sex hair and a smile—until life and the law steps in, inevitably linking their futures forever.

The accident that ended his fighting career wasn’t enough to keep former mixed martial arts champion Devon Lynk out of the sport. His new business, Chaine Lynk, an all-exclusive fighting company, has made him millions through illegal gambling. Happy with his life, he never suspected it could be his downfall … until the morning after leads to something so much more than he expected, and he’s left with the weight of guilt and 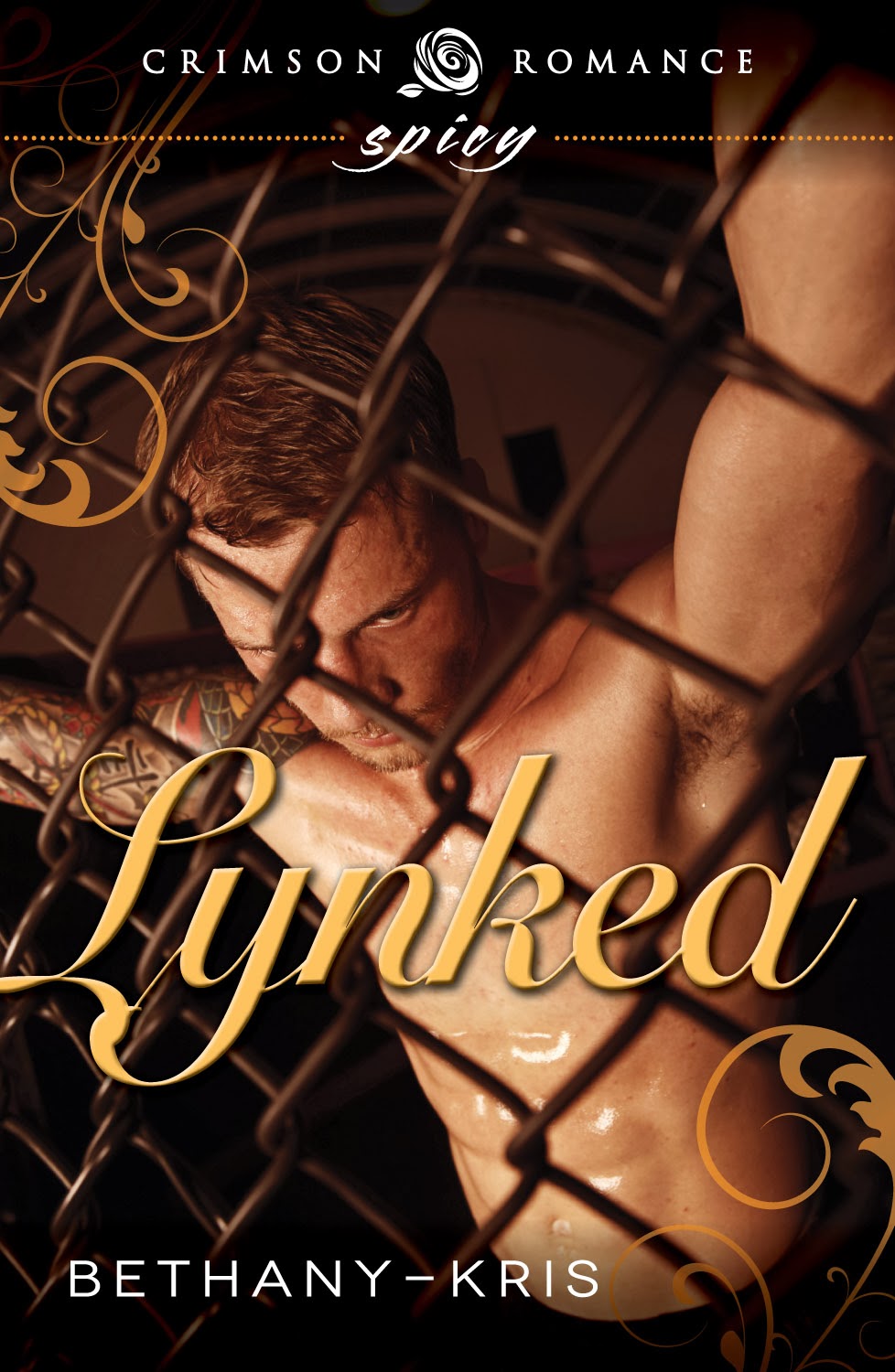 responsibility on his shoulders.

Veronica “Nic” Stacey made her way to Edmonton with the intention of starting life anew, but her first night in the city lands her in a stranger’s bed and things don’t quite go as planned. Waking up to find out her brother is in jail is one thing, but learning the man she slept with is also his boss is another matter altogether. With no knowledge of the city and nowhere to go, she’s left taking the only help offered: Devon’s.

With Chaine Lynk’s doors closed and Devon facing possible jail time for his involvement, reality takes a front row seat. Love and lust intermingle as he comes to learn what his business and choices have cost the girl he wants most—now he just has to fix it. But is it already too late?


“What is your name, pretty girl?”
*
Something sinful crawled over every nerve Nic had in the best way at the voice in her ear. She couldn’t not respond to the hand suddenly holding tight to her waist. The heat of the man’s palm soaked straight through the fabric of her dress and seeped into her skin in the best way. She swore it traveled over her flesh with a tingling dance that had her burning hot instantly. Shooting him with a simpering grin, Nic turned her head just enough to check him out.
Tall and well dressed with broad shoulders, a muscled frame, and hazel eyes that seemed to pierce right into her soul, Nic was stunned for a second. The dark color of his skin stood out against the cream color of her dress and his fingers tightened, making her breath catch. Handsome was an understatement. This man was downright gorgeous in a way that made her pulse pick up and her sex ache.
There was a faint grin playing on his full lips and her gaze was drawn down to his hand still holding firm to her waist like it belonged there. No one had so blatantly approached her like he had throughout the night, not to mention physically touched her.
Actually, this man was the first to ever do that at all and not get an instant rejection.
Maybe it should have bothered Nic, but instead she found herself curious as to why he had approached her. After all, she hadn’t been actively trying to invite attention her way.
“Your name?” he asked again.
The roughness in his voice was almost mesmerizing. The flecks of green in his eyes seemed to dance under the lights, sparkling with suggestion and want.
“Nic.”
“What are your plans in the next five minutes?”
Nic turned to look back at the fight. The man did the same, watching as Jordan locked down hard to his opponent, pinning him to the mat with a chokehold that looked like it must have hurt. She’d thought seeing Jordan fight would turn her inside out with worry, but instead, Nic only found herself proud.
Maybe making the choice to come to Alberta had been the right one after all. Change was supposed to be a good thing, right?
“That depends,” she finally answered.
“On what?”
Once more, she met his gaze, feeling his hand gripping tightly to her waist and wanting to become lost in just the sensation of that action alone. Nic could feel her body wanting to press harder into his grip. Never had her insides reacted so strongly to another person. He didn’t let up a bit. Haze yielded behind them, tapping out hard against the mat. People started to cheer as their hands hit the cage. Jordan’s name rang out in the crowd louder and louder.
“On that.”
Her brother won.
The tuition was all but paid now.
Do something different. Those words rung in her mind like a toll bell.
What would it hurt to go home with this man? Nic wondered. Who would know what she had done? There wouldn’t be a soul to say anything bad. There would be no one judging her like they did back home. He clearly wasn’t a fighter if his clothing and attitude were any indication, so she was still following along with her brother’s only request.
What could it really hurt? Nothing. She was grown. Jordan would be celebrating his win. A single phone call to let him know she was fine would be enough until the morning.
“Come home with me,” he said, his eyes seeming to search hers for any sign of indecision.
Nic laughed an airy sound. “I don’t even know you.”
“I don’t bite.”
“Maybe I’d like that, though.”
“All right, I bite a little,” he teased.
She could easily say no, but she didn’t want to. That should have scared her. Whatever influence this man seemed to have on her was one she hadn’t experienced before. Nic was the rational one; a person who didn’t make irresponsible choices that would shine her in a bad light. Straight and narrow; white as a dove. Whoever this man was, he made her want to jump headfirst into the filth of sin without even thinking of possible consequences.
“Married?” he asked.
“Nope.”
“Escort?” The face she made must have given away how she felt about that comment. “Sorry,” he said.
Again, his mouth came dangerously close to her face, lips ghosting over the shell of her ear. Heat saturated Nic all over again and she shivered. Who was this man? She didn’t even care that his name had yet to be uttered. She wet her tongue with her lips.
“Come home with me,” he repeated, his voice turning down to a husky tone.
Nic bit her lip, her eyebrow rising in contemplation. “You’ll get me home in the morning?”
“In a private jet if you want, sweetheart; just say yes.”


Bethany-Kris is a Canadian author, lover, and mother of two young sons, two cats, and two dogs. With a 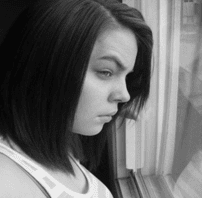 fulltime job, her children underfoot, animals at her side, and a spouse calling over his shoulder, she is nearly always writing something…when she can find the time.