Cover Reveal: He Belongs with Me by Sarah Darlington 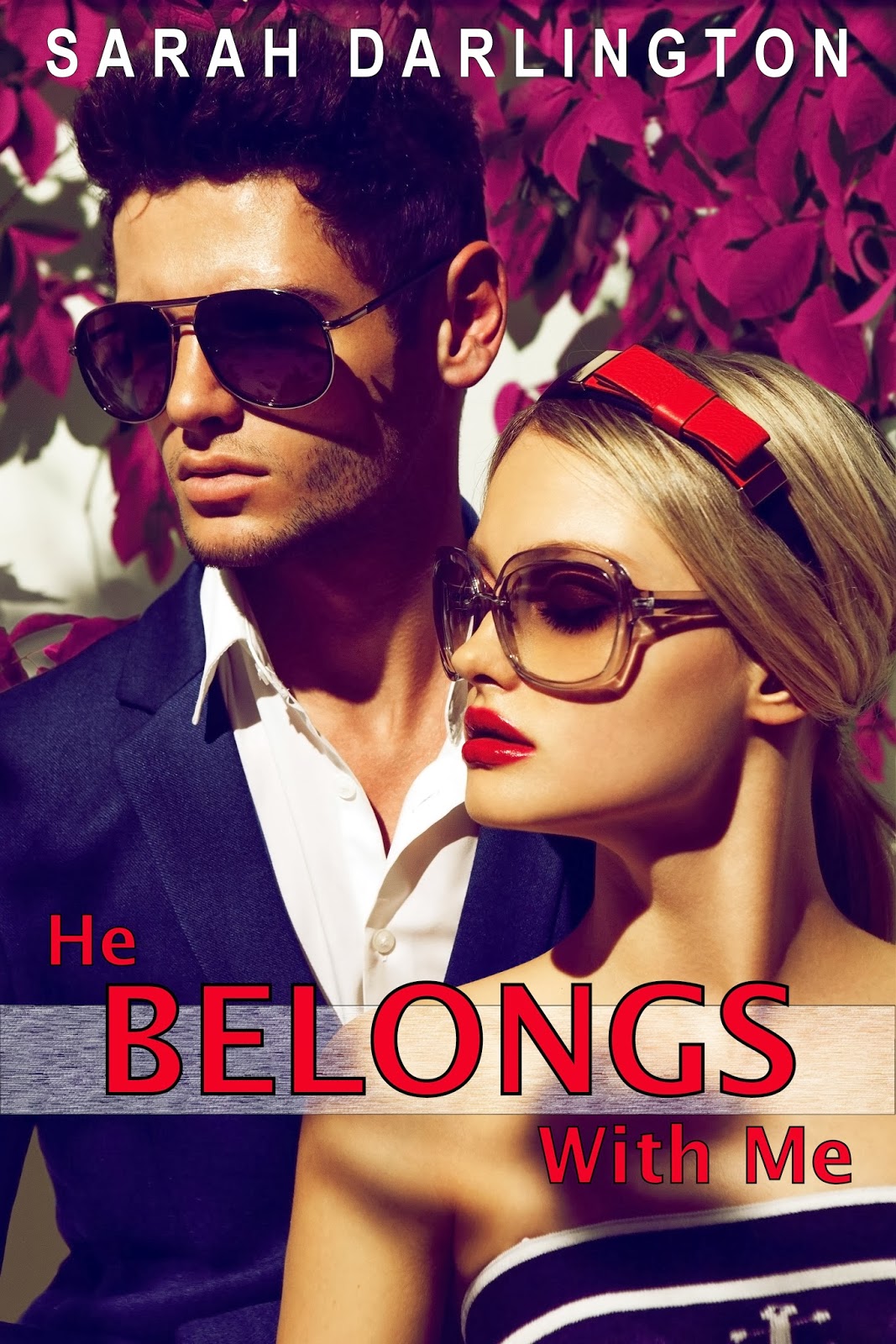 Identical twins, Maggie and Clara Ryder, both grew up with Leo Maddox, billionaire playboy, apparent alcoholic, and heir to his grandfather's world-famous Maddox hotel empire. Their roles were cemented long ago: Maggie, as his best friend and Clara as his childhood nemesis.

But when a simple twist of fate changes everything and both girls start to fall for the lean, mean, ridiculously sexy and seemingly spoiled Leo... which girl will win his heart?

Throw in a little mischief, drama, and one smoking-hot bartender and lines are sure to blur. But one thing's for certain, neither good-girl Maggie nor rebellious Clara will be satisfied until they each figure out where they belong.
Posted by Meagan at 5:00 AM