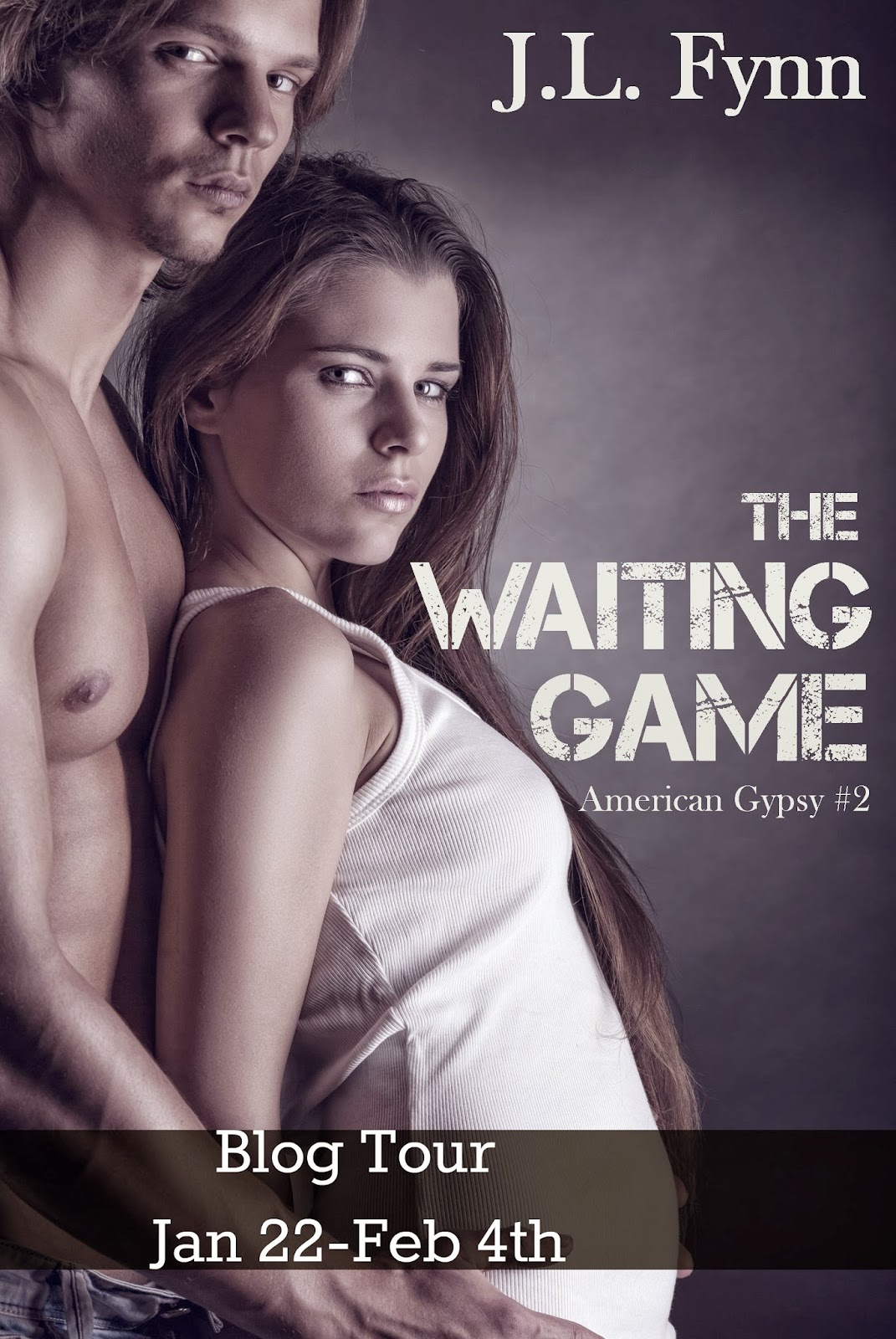 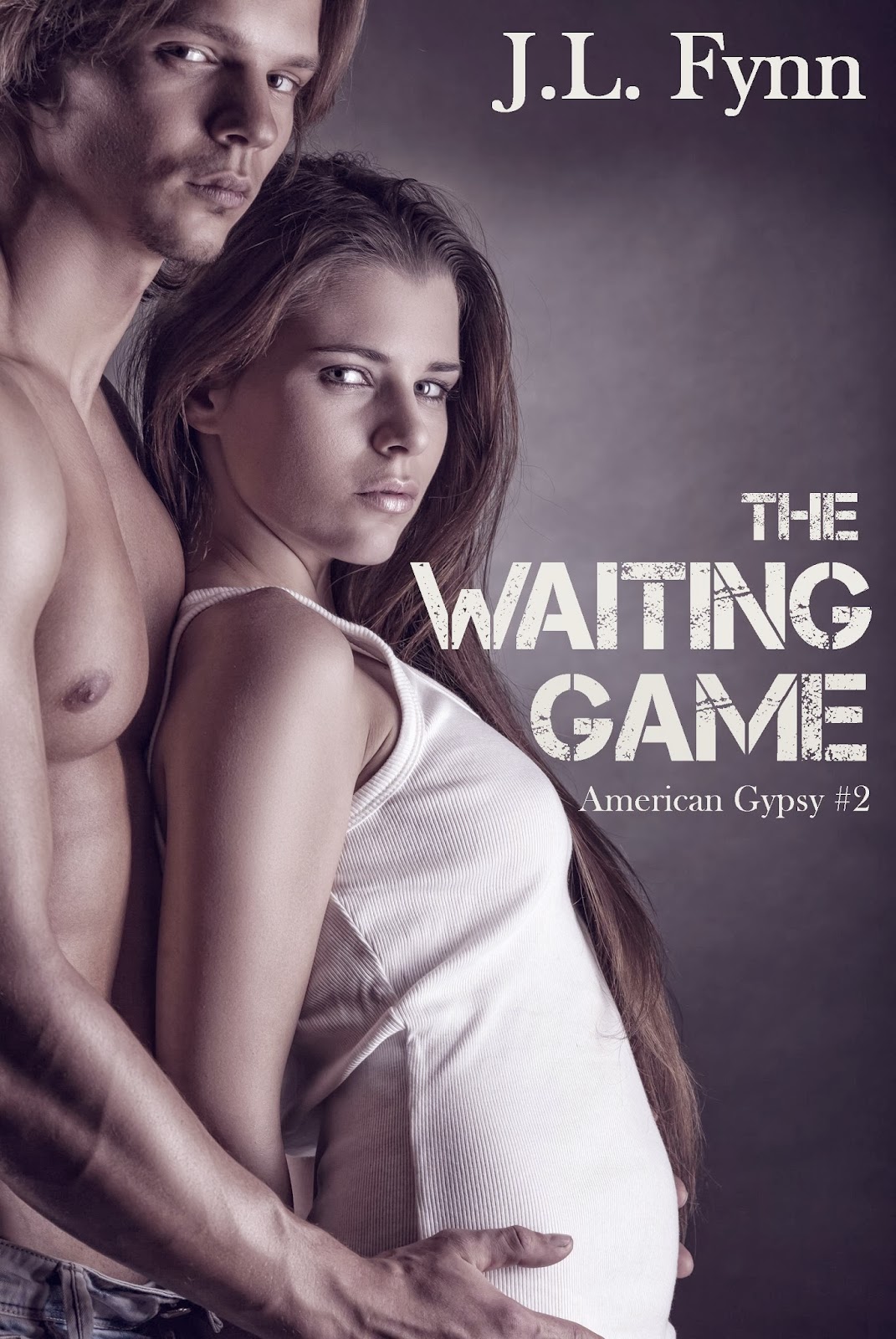 they were kids. They’ve pulled cons together, picked up dates together, and have always had each other’s backs. They’re as close as brothers, and Tommy’s sure their bond will never be broken.
That is, until Maggie Downey shows up. She’s an enigma: smart, bold, and charming. From the moment they meet, sparks fly. But there’s a huge problem. She’s arranged to be married to Jim.
Tommy tries to keep his feelings for Maggie in check, but it’s not easy, especially when he’s also hiding a dark secret for Jim—both from Maggie and the rest of their Irish-American Gypsy clan. A secret that not only affects his friend, but that could mean a life of misery for Maggie as well. Tommy does his best to protect both his friendship and his own heart, but it’s soon clear that falling in love with his best friend’s girl is the least dangerous thing happening in the Village that year.


The Waiting Game is a prequel to The Long Game, and the second book in J.L. Fynn’s American Gypsy series.
Dream Cast: Maggie Downey Reilly – Because I truly believe Jennifer Lawrence can do anything, I’d absolutely love to see her tackle the role of Maggie. I think she has the perfect mix of sensitivity and sassiness to really kill it.

Tommy Costello – It was tough to pick someone for the role of Tommy, but then I saw a picture of William Mosley (from the Narnia movie series) looking a little older and broodier and I knew he was the right choice.

“Wiley” Jim Reilly – Another one who was hard to pin down, but I definitely think Jensen Ackles could handle the complex character.

Michael Sheedy – Judd Law was actually a suggestion from a member of my street team (she’s a genius at fantasy casting) and I think she totally nailed it. I couldn’t see anyone else playing him now.

Marie Gorman – I’ve loved Saorsie Ronan since I saw her in Atonement, and I think she’d definitely bring something to this role.

John Reilly – John is a pretty minor character in the series (so far!), but still one I love. That being the case, I had to cast him, and I could totally see Simon Woods (who plays sweet and earnest so well) as Jim’s sheltered younger brother. 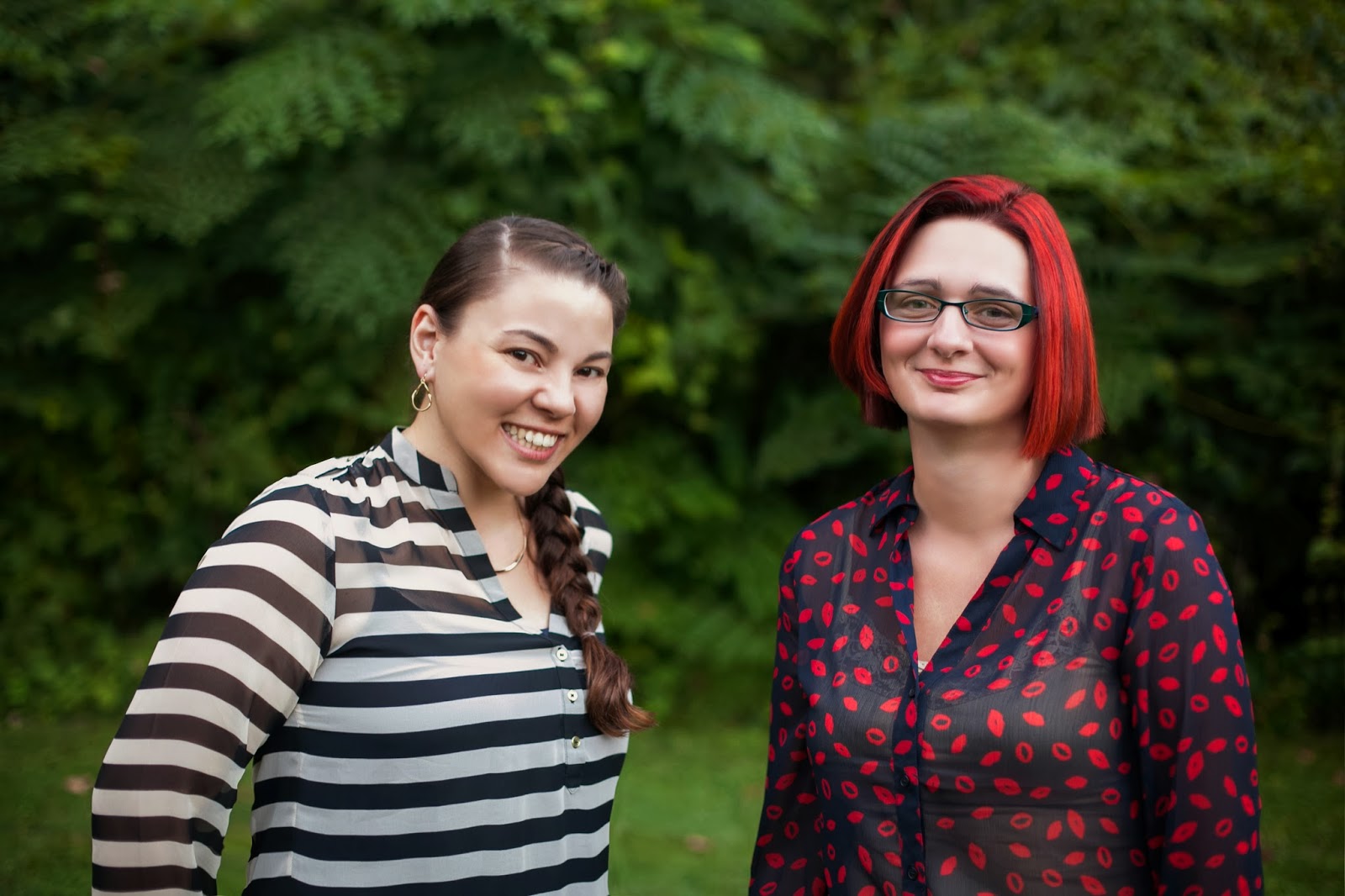 J.L. Fynn is the public face of the writing collaboration between Katherine Ernst and Chelle Bruhn. Katherine and Chelle disagree on most everything (music, food, need for punctuality), except for what's really important, which is why they've been best friends for seventeen years and writing together for three.

Where to Stalk J.L.: