Blog Tour: The Only One by Magan Vernon 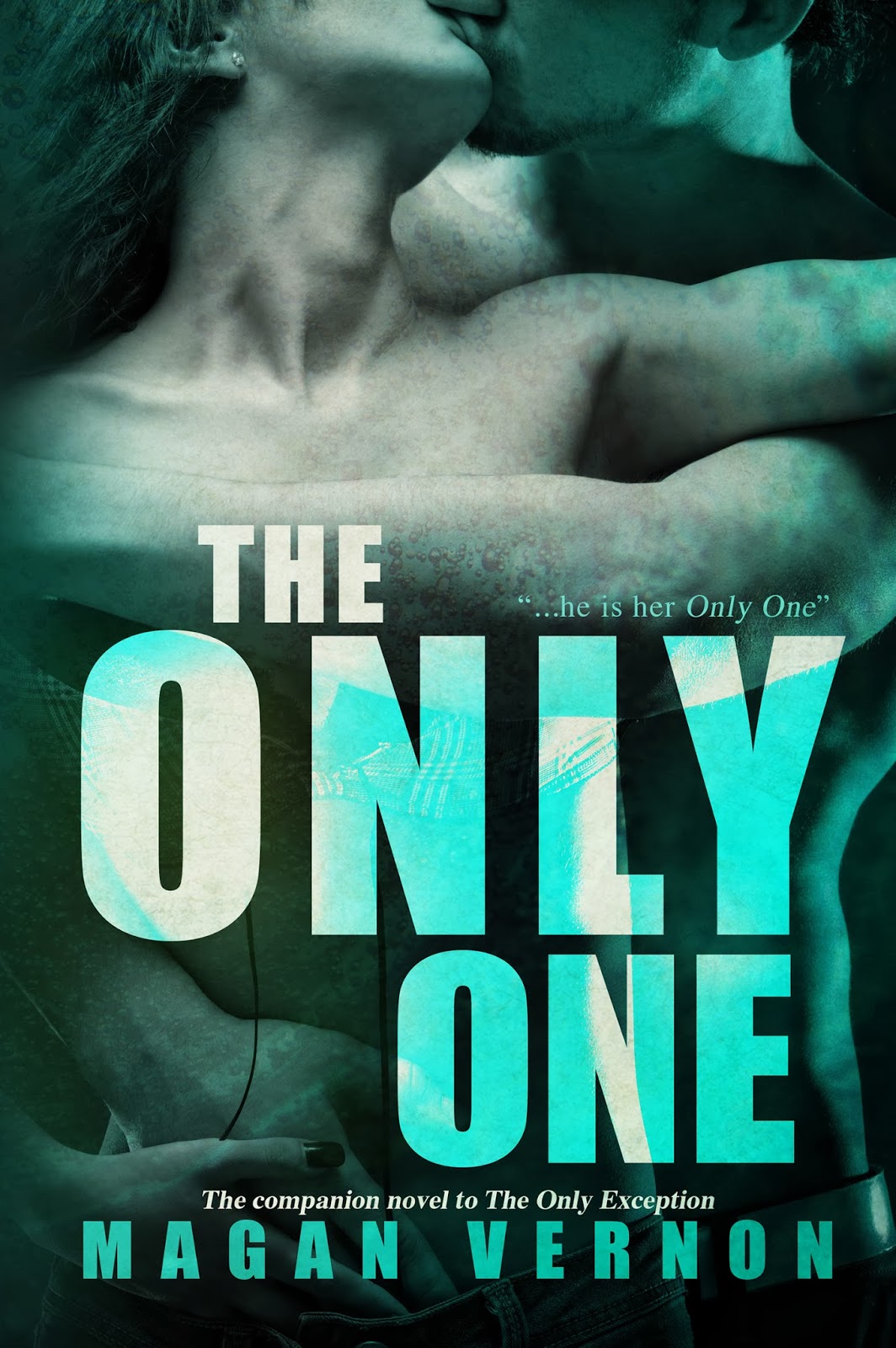 Wilder has it all together. Then John “John Boy” Walden strolls into her life wearing nothing more than an impish grin and all-too-revealing loin cloth.

Soon, make-out sessions replace homework, lust triumphs over work. And to further crumble her perfect world, an unexpected phone call threatens to take away everything she’s worked for.

Now, as Melanie struggles to pick up the pieces, she realizes that John may be the only one to put her life back together…unless he shatters it first.

Their differences threaten to tear them apart, unless they can make one another their only exception. 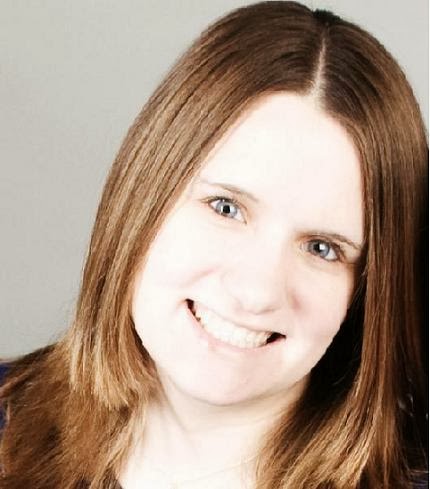 Magan Vernon is a Young Adult and New Adult writer who lives with her family in the insurance capital of the world. When not writing she spends her time fighting over fake boyfriends via social media. You can find her online at www.maganvernon.com

Where to Stalk Magan:

Romancing Rakes For The Love of Romance
http://romancingrakes4theluvofromance.blogspot.com/
Playlist

Made For You Book Reviews
http://madeforyoubookreview.blogspot.com
Review Stop

Stuck In YA Books
http://lovesbooksreviews.blogspot.com/
Excerpt

My Not So Vacant Shelf
http://www.mynotsovacantshelf.blogspot.com
Excerpt

Me, My Shelf and I
http://www.memyshelfandi.com
Dream Cast

Books to Get Lost In
http://bookstogetlostin.blogspot.com
Review Stop

Okay so this book was sort of a struggle for me. I loved the storyline and the drama that surrounded the characters and I loved Mel and her story. Where I struggled was with John or John Boy. Now I love a bad boy as much as any girl. And when they finally find a girl that makes them change who they are and all that romantic stuff. However, I am not going to lie...I liked John at first and everything and then I struggled the rest of the book to really like him. I've never had that before. Girl finds boy, boy does good for awhile and then does something to screw up (typical male lol) and then tries to make it up and YEY lol But OMG after John's screw up and then some I HATED him....omg I was sooooo mad at him and then he kept doing other little things that angered me that I did NOT want to like him. Now don't get me wrong he did good things too...he wasn't all bad....but still. Okay so now that I'm done ranting about that onto my review.

Okay so the book starts out with Mel going to a Halloween party with her friend and her boyfriend. They go to the Alpha Mu frat party. She dresses up as Hermione. YEY for Harry Potter references ALL through this book!!! And I have a new standard....copied from Mel..."Once a guy slams down the Weasleys, it's over." Anyways walking through the party it ends up that John Boy spills some red drink all over her dress. After this I've never heard so many cheesy pick up lines from a guy in my life. So it ends up the group goes up stairs and she needs a change of shirt. Well she gets this ginormous shirt and the picture and wording on it is again another cheesy line. During all of this her friend Monica and against John Boy doing anything or making any move on Mel. However, once back downstairs and dancing John Boy and Mel have a pretty hawt make out moment, but it ends there.

Next day in class who sits down next to Mel? None other than the famous John Boy or as Mel just calls him John. And let me tell you, John is fairly intelligent and I was a little surprised with him major and everything. So beyond this John pretty much wants to get to know Mel a little better and isn't completely against the idea of getting her on her back. Also they share a love of Harry Potter which is amazing!!!! So with the idea of Mel getting some she decides she needs to get checked and get some birth control and be on her way. The night that John and Mel start making out to lead to more things Mel gets a phone call that will change her life. She also makes John promise not to say a word to anyone about the details of that phone call.  At this point I LOVE John. Everything he did that night for Mel and everything and the offers that he made and in following through with them...mad respect.

The Alpha Mu is having a stoplight party....interesting concept. Green being I'm open take me now, yellow....complications, or red no touching I belong to someone. John being the guy he is wears black to keep everyone guessing and in joking around Mel said she'd wear white for the same reason. Up to this point their "relationship" isn't really defined in any sense other than they spend time together and obviously like each other....but technically aren't in a relationship or exclusive. So it's this night that I lose ALL and I mean ALL respect for John. Effing douche. Mel and his little brother go off to find him and the sight that falls before their eyes would be awful for someone to see. And I think the thing that angered me the most was his comment to Short Stack (little brother) until he sees Mel. Then it was ohh crap. You invite a girl to your frat party and then the nerve of him in his room and that whole situation...uggg....I'm still angry over it. My question is that if Mel and Short Stack hadn't walked in what would have happened? Anyways and then right after this he freaking breaks a promise he made to Mel and opens his big mouth.

I honestly wanted Mel to kick his stupid dumb butt to the curb, but through talking and semi trust she doesn't do that. Beyond that night these two struggle to maintain their friendship/friends with benefits/relationship the best they can. And it isn't easy. Mel has a rocky past and after the Stoplight party is confused about a lot of things and honestly can't understand why John would want to be around her let alone with her. She questions a lot of things and doubts things too and this also leads to some issues with the two of them. But I don't really blame her......she does have a lot going on in her life currently. This book had sooo many good moments and I was pulled and sucked in from the very beginning. Beyond John's stupidity he has some really great moments and I think that if I'd been  Mel  I'd done the same thing she did. But as a 3rd person viewer I'm still mad at him. lol But I will tell you this book was amazing. Semi tragedy take place in this book, along with happiness and sadness and funny comical moments and scared moments and so many others. The reality that this book gives the reader is something that is so real, which might be why I liked it as much as I did. I highly recommend this book. So make sure to go get your copy and find out of John and Mel have a chance together or will the past and stupidity keep them apart.