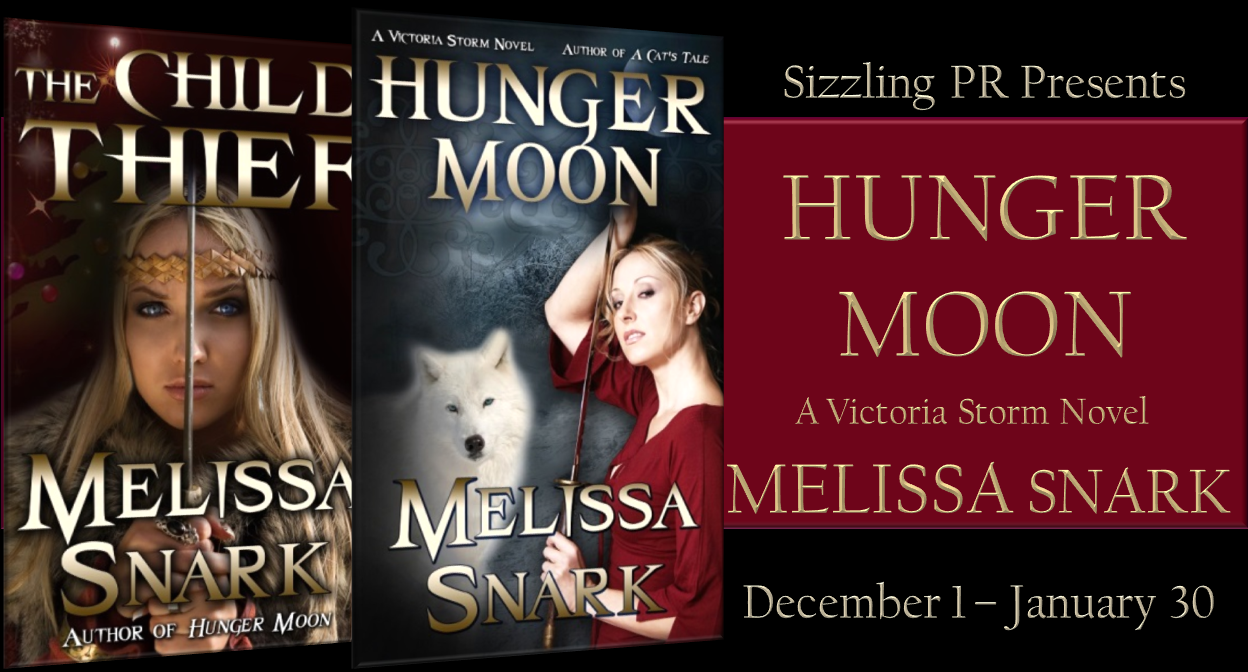 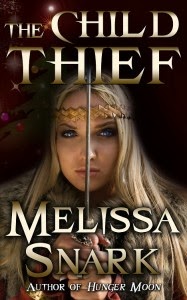 
Valkyrie Victoria Storm has werewolf hunters hell bent on revenge trying to kill her. She can barely keep her own downtrodden pack alive, let alone respond to the pleas of a murdered mother.  Can she set aside her differences and work with her sworn enemy to save a little boy from a Christmas nightmare? 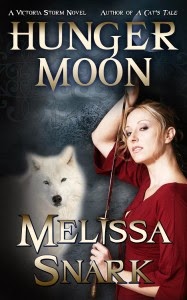 together. She fights hunters- including the brother and father of her deceased lover-and the pack takes another devastating loss. When they seek sanctuary in a small town near Lake Tahoe, high in the secluded Sierra Nevada Mountains, Victoria discovers they are infringing on the territory of a vastly more powerful Alpha wolf. To save her pack, she uses her feminine wiles to seduce the Alpha. Nothing comes easily for Victoria. Her plans are complicated by the Alpha's erratic son, a ghostly wife, and a vengeful witch. Not even her status as a Valkyrie or the favor of the Goddess Freya can change the course of destiny for Victoria or her packmates.

"Help me. Please. The child thief has stolen my son," a woman said, her voice full of desperation. An icy hand closed around Victoria Storm's arm and the chill of the grave swept through her body. She gasped and halted, turning toward the woman, but remained silent. She took a moment to study the distraught spirit.
The woman had light brown hair and an olive-toned complexion. She wore a mid-thigh length white nightshirt, stained with dried blood. Her legs and feet were bare. The ghost's appearance mirrored the condition of her body at the time of death—her face and throat bore dark bruises, defensive wounds marred her hands and forearms, and the side of her skull had been bashed in.
The spirit took Victoria's silence as an opportunity to continue her plea. "Please, Michael is all alone and he's so scared. I need your help."
Victoria's gut clenched, because she had no choice except to refuse. "I'm sorry," she said. "But I can't help you."
Several paces ahead, Jasper turned back toward Victoria. His bright eyes focused on the apparently empty spot before her and his eyebrows rose, disappearing beneath his lank brown bangs. His tongue flickered across his lips, moistening them against the aridness of the winter air. "What's up?" he asked, eyes bright with curiosity. "Is a ghost here?"
"Shhh." Victoria shushed him. She cast an anxious glance about her, concerned that their odd behavior would attract the wrong sort of attention. Neither Jasper, nor any of the humans present, could see the dead woman because they lacked Victoria's gift of spirit sight.
Cheerful holiday decorations lined the streets and storefronts along bustling Central Avenue of downtown Albuquerque. The sidewalks were crammed with holiday shoppers out to take advantage of the clear Saturday afternoon before Christmas. No one so much as spared the two werewolves and the invisible spirit a glance.
"You must help me," the woman pleaded. "No one can see or hear me."
At the same time, Jasper said, "What does she want? C'mon, tell me what's going on!"
Victoria spoke to Jasper from the side of her mouth. "She says that her son was kidnapped and she needs me to help him."
Jasper grinned. "Cool!"
"Not so much for her," Victoria said with a glare, irritated with the teen's lack of sensitivity. Not that she really blamed the boy for craving excitement, but their lives were already dangerous enough.
"Find out what we can do," Jasper said.
Goddess help me! The boy has too much testosterone, too little sense. Rolling her eyes heavenward, Victoria exhaled through her nostrils so her breath formed a cloud of vapor. Born and raised in Arizona, she found the extreme winter temperatures of the high desert to be familiar, but the thin air left her lightheaded.
"Come over here so we can speak privately," Victoria said, addressing both the spirit and the boy. She shook off the ghost's hand.
Grasping Jasper's forearm, she pulled him into the natural alcove the western apparel storefront provided, out of the path of pedestrian traffic. Although, the fifteen-year-old stood a full head taller and outweighed her by at least twenty pounds, she moved him without effort. He lacked the stature of an adult male and deferred to her, because she outranked him within their pack's hierarchy. The dead woman followed.
Victoria regarded the distressed woman and her stomach roiled. As Valkyrie and the goddess Freya's priestess, Victoria had a duty to respond to a spirit's call for help. As a nurse and a healer, she had a nurturing nature and rarely passed on an opportunity to render assistance to those in need.
However, she had bigger considerations. Hunters had dogged her pack nonstop for the last two weeks, pursuing them from Arizona to the high desert of New Mexico. Most of her pack, including her parents, had died in Phoenix when the war with the Barrett family began. The fallout had left Victoria in the role of Alpha, the highest ranked wolf and leader of the ragged group of survivors. It was her responsibility to get Jasper to safety and the longer they stayed out in the open, the better the chances the hunters would find them.
"I'm sorry, but I can't save your son," Victoria said. "I have to protect my own people."
The woman moaned but before she said anything else, Jasper launched a passionate protest. "Victoria, we have to help her!" he said. "It's the right thing to do!"
Victoria stifled a groan.
The ghost grabbed her arm again. "Please, he's going to be eaten." 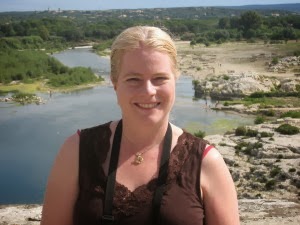 husband, three children and a glaring of domestic house cats.


a Rafflecopter giveaway
Posted by Meagan at 6:00 AM