Spotlight: Love in the Shadows by Dylan Madrid


Quintin Pearson, an American living in London, has spent the last two years working as a magazine staff 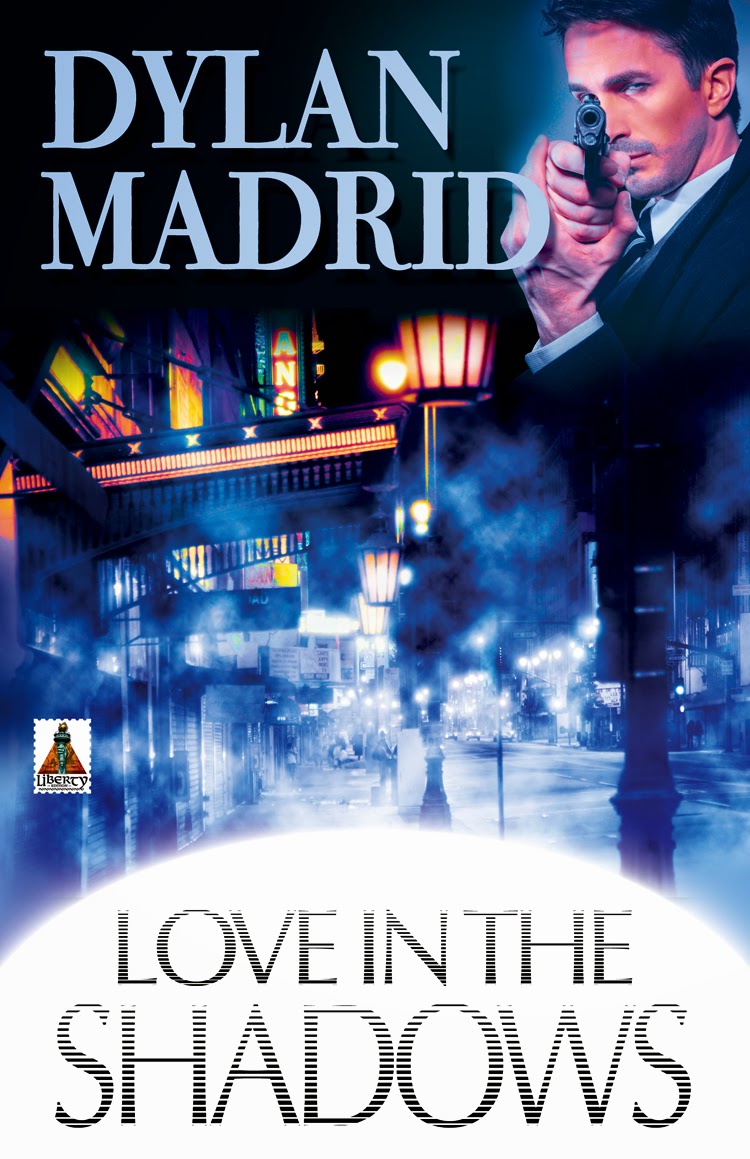 writer and nursing a broken heart. Craving a change in his quiet life, Quintin accepts an invitation to an exclusive party hosted by Regina Bremington, the U.S. ambassador’s glamorous wife. At the party, terror takes over when the electricity suddenly goes out and the ambassador is assassinated.

In the safety of a dark bedroom, Quintin meets a mysterious stranger named Luca, an Italian spy. Even though the two men can’t see each other, a spark is ignited that soon becomes a mutual lust. Within days, Luca arranges for them to meet again at a remote seaside town in Belgium. There, Luca confesses his true identity and convinces Quintin they must team up to bring the ambassador’s killer to justice.


Dylan Madrid is the author of the novels Mind Fields, Love in the Shadows, and Backstrokes. A California native, Dylan grew up in the Bay Area. He opted to backpack through seven countries before heading to 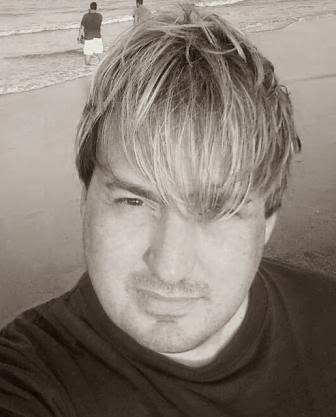 college and spent a year living in Europe, primarily on the Greek island of Ios. When he's not dreaming about living on the Italian Riviera or running away to Belgium, Dylan teaches college courses in writing and the arts.

Where to Stalk Dylan:

Jan 17 Spotlight
Books to Get Lost In
http://bookstogetlostin.blogspot.com


www.roxannesrealm.blogspot.com
Posted by Meagan at 5:00 AM