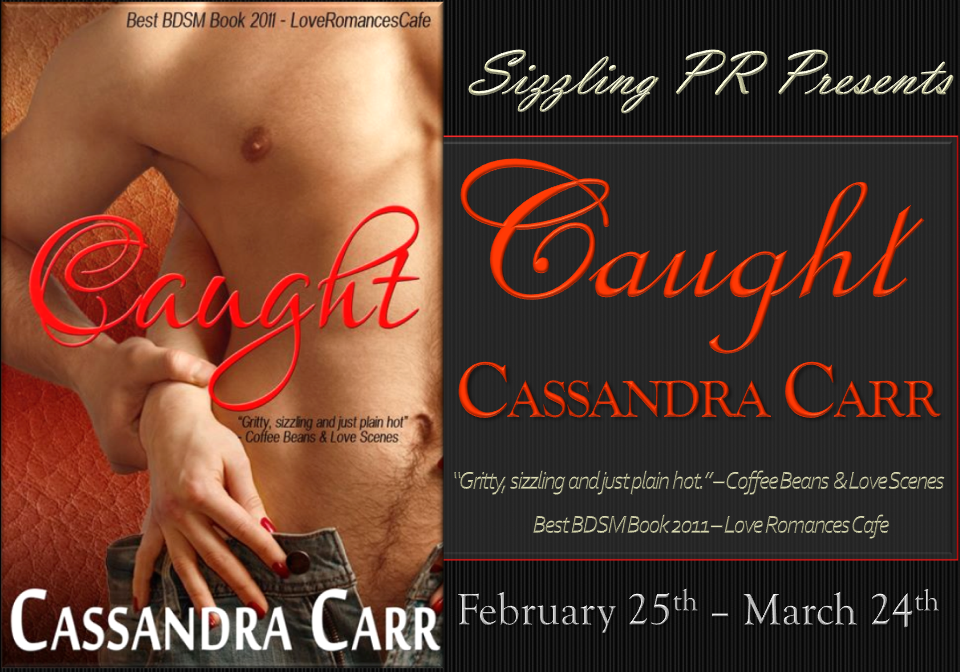 When Callie returns to her hometown for the holidays she comes face to face with her old lover and Dominant, Jack. She left him three years ago believing he could never be the happily-ever-after man she needed. Yet Jack still wants her and she 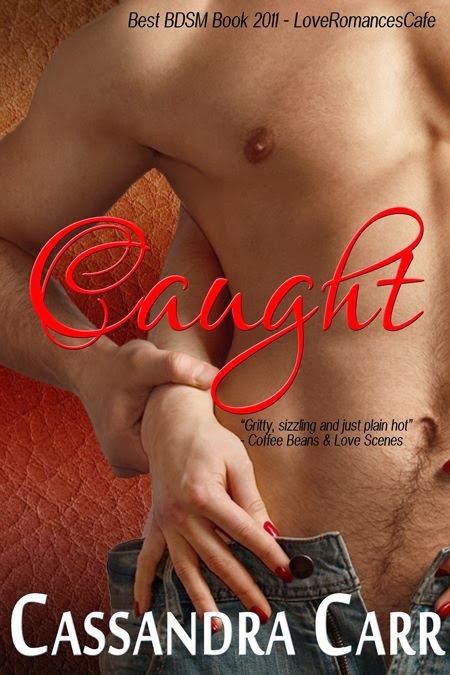 finds herself wanting to submit to him again.

As Jack and Callie explore their Dominant/submissive relationship, Callie gets drawn deep into Jack's world all over again. For his part, Jack can't seem to forget how she nearly ruined him when she took off without even saying good-bye all those years ago, but he's afraid his baser needs will destroy Callie.

If Callie give Jack another chance to prove he can be what she needs, can Jack overcome his own fears and claim Callie forever?

She thinks the best part of being a writer is how she writes about love and sex while most others struggle with daily commutes, micro-managing bosses and cranky co-workers. Her inspiration comes from everywhere, but she'd particularly like to thank the Buffalo Sabres, the hockey team near and dear to her heart.