Today is release day for four amazing Entangled Teen titles and we are excited to share them all with you.  There's a little something for everyone this month so read on to find out more about them.

All the digital books are on sale for just $.99 for a limited time so be sure to pick up your copy today before they go back to full price! 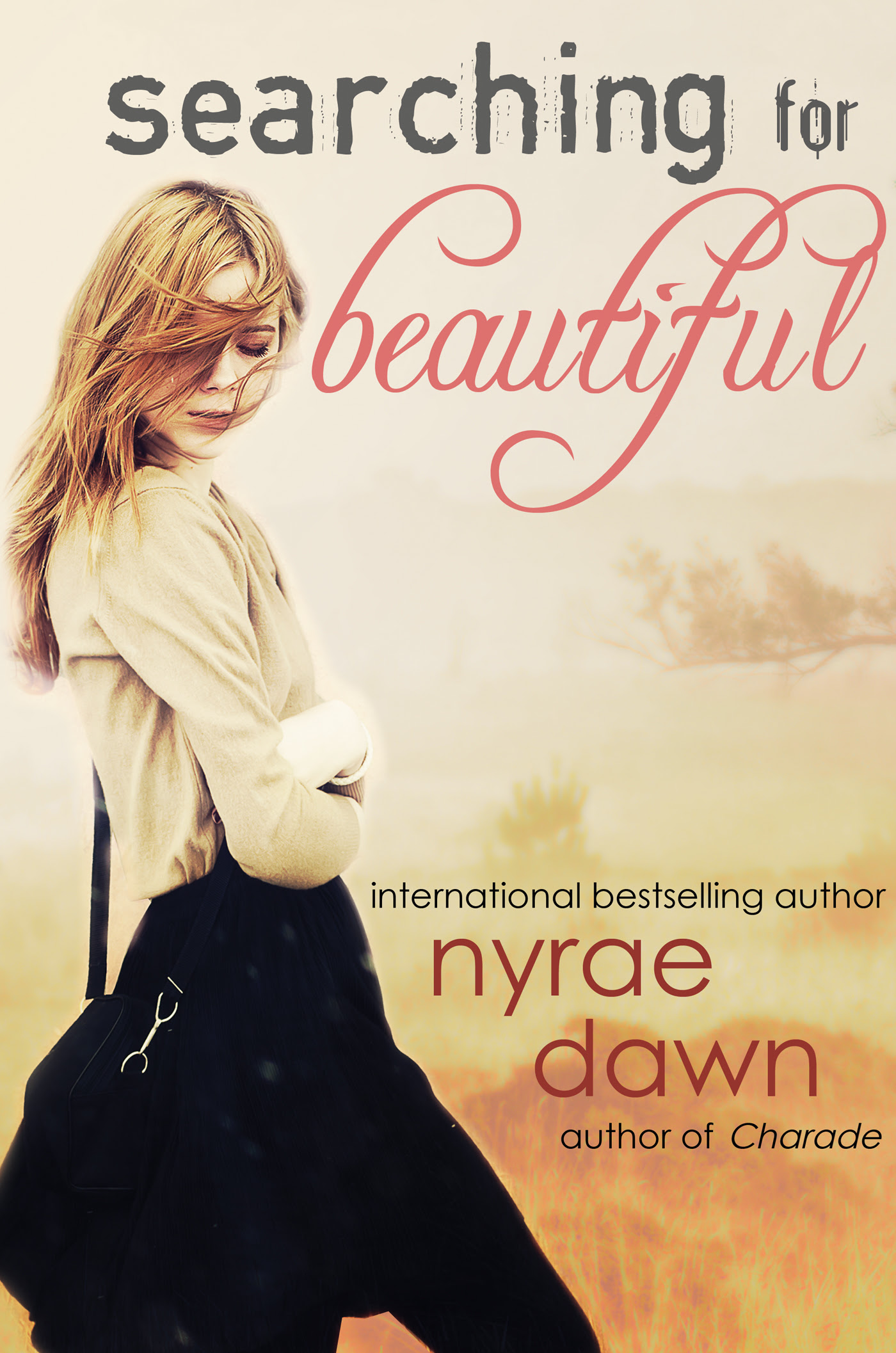 Before it happened…
Brynn had a group of best friends, a boyfriend who loved her, a growing talent for pottery. She had a life. And then…she had none.

Everything was lost. The boy she now knew never loved her. The friends who felt she betrayed their trust. The new life just beginning to grow inside her.

Brynn believes her future is as empty as her body until Christian, the boy next door, starts coming around. Playing his guitar and pushing her to create art once more. She meets some new friends at the local community center, plus even gets her dad to look her in the eye again…sort of. But letting someone in isn’t as easy as it seems.

Now…
Can Brynn open up her heart to truly find her life’s own beauty, when living for the after means letting go of the before? Sixteen-year-old Selena Fallon is a dreamer. Not a daydreamer, but an I-see-the-future kind of dreamer. Normally, this is not a problem, as she has gotten pretty good at keeping her weird card hidden from everyone in her small town. But when Selena dreams of her own rather bloody death, things get a little too freaky—even for her.

Enter Dillan Sloan. Selena has seen the new guy in a different dream, and he is even more drool-worthy in person. Beyond the piercing blue eyes and tousled dark hair, there is something else that draws her to him. Something…electric. Too bad he acts like he hates her.

When Selena learns she’s being targeted by a force bigger and darker than anything she ever imagined, she’s had enough. Despite her death dream, Selena is not going to give up easily, especially when she discovers that Dillan isn’t what he seems…and might not actually hate her after all. Dillan might be the only person who can save her. 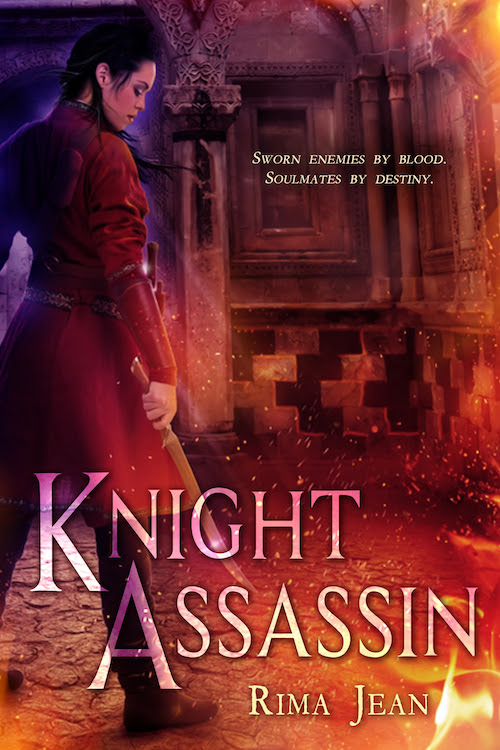 Seventeen-year-old Zayn has special powers she cannot control—powers that others fear and covet. Powers that cause the Templar Knights to burn Zayn’s mother at the stake for witchcraft.

When a mysterious stranger tempts Zayn to become the first female member of the heretical Assassins, the chance to seek her revenge lures her in. She trains to harness her supernatural strength and agility, and then enters the King of Jerusalem's court in disguise with the assignment to assassinate Guy de Molay, her mother’s condemner.

But once there, she discovers Earic Goodwin, the childhood friend who still holds her heart, among the knights—and his ocean-blue eyes don’t miss a thing. Will vengeance be worth the life of the one love she has left? 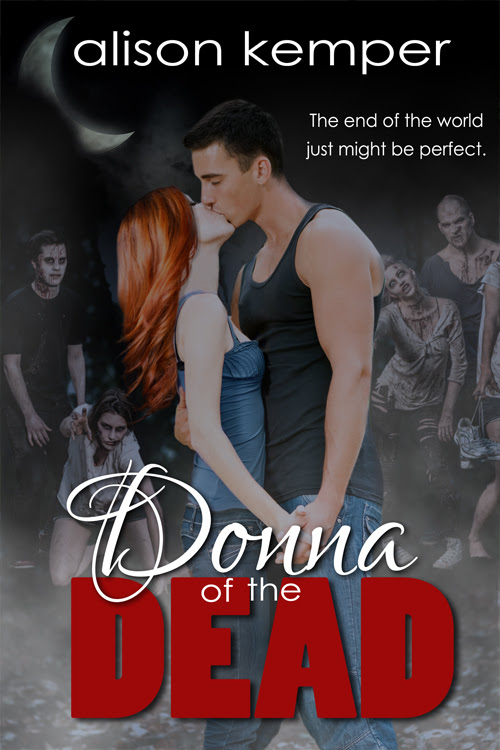 The voices do serve their purpose, though—whenever Donna hears them, she knows she’s in danger. So when they start yelling at the top of their proverbial lungs, it’s no surprise she and her best friend, Deke, end up narrowly escaping a zombie horde. Alone without their families, they take refuge at their high school with the super-helpful nerds, the bossy class president, and—best of all?—Liam, hottie extraordinaire and Donna’s long-time crush. When Liam is around, it’s easy to forget about the moaning zombies, her dad’s plight to reach them, and how weird Deke is suddenly acting toward her.

But as the teens’ numbers dwindle and their escape plans fall apart, Donna has to listen to the secrets those voices in her head have been hiding. It seems not all the zombies are shuffling idiots, and the half-undead aren’t really down with kids like Donna…