Release Day Blitz: Against the Wall by Andie Devaux 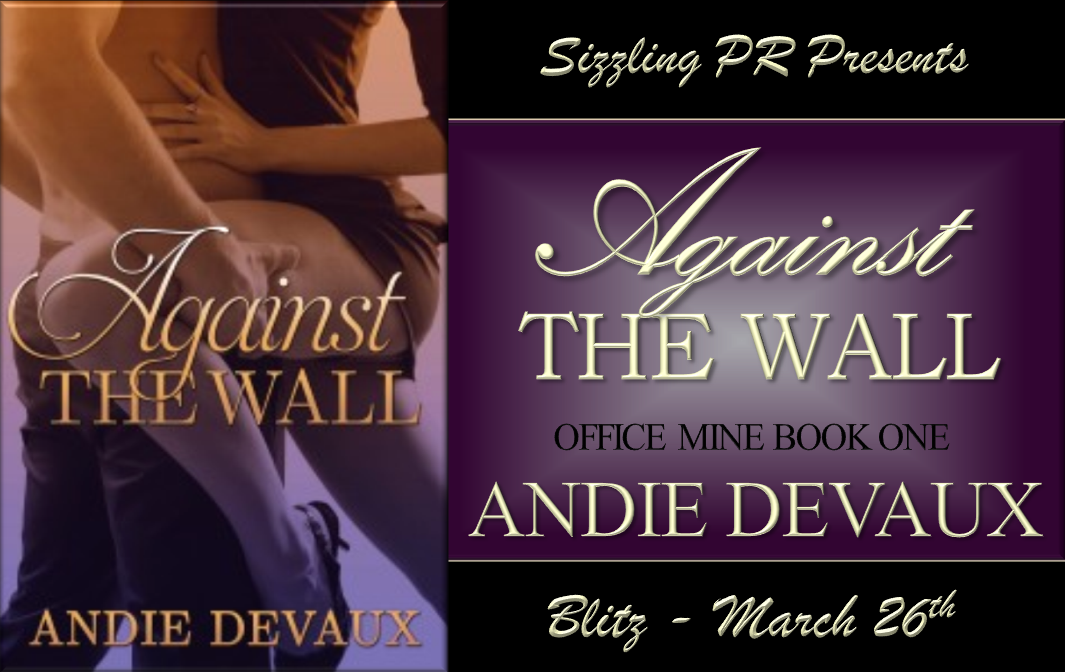 When she sees red and blue lights flashing in her rearview mirror, Michelle Thomas fears her day is ruined. Sexy Officer Drake lets her go with a warning, but when she runs into him at a bar later that day, it feels a little like fate.

Michelle isn’t interested in fate. She has two weeks until she starts grad school so she’s looking for one thing: fun. A no-holds-barred good time. What she doesn’t want is a relationship—that’s a distraction she can’t afford.

Officer David Drake has never met a woman as sexually adventurous as he is, and when he senses a kindred 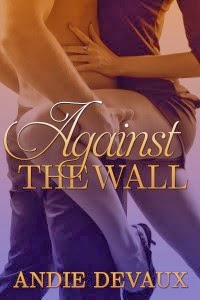 spirit in Michelle, he isn’t willing to let her go easily. Especially when she proves to be feisty and smart. But will she decide the officer is worth risking her future plans?

Currently available at the following retailers:


Against the Wall is a prequel novelette for the Officer Mine series. Next book coming soon!