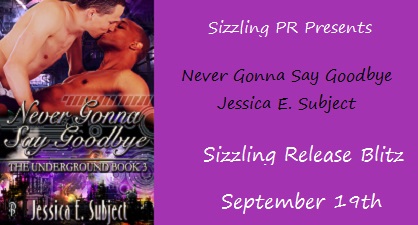 In the depths of the Underground, Will Garrison spends a passionate moment with his lover, Tim. Apart for many months, collecting intel and planning their attack on Planet Core, they are ready to take down the corporation and reclaim their right to be together. But when the two men lead the rebels into battle, deception abounds, and nothing goes as planned. They are fighting for more than their freedom. They are fighting for their lives.


A bright light blinded Tim as he neared the main complex of the Underground. He raised his arm

in front of his eyes. 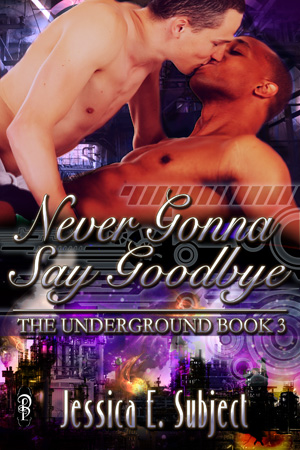 “Who’s there?” the guard asked.

“It’s Harris!” He’d expected to be stopped, glad for the security, even though the man with the

light could care less about securing the complex from Planet Core spies.

“Thank, God.” Barnes lowered the light. His wife stood beside him. “We were beginning to

think you’d defected to the resistance.”

“Never.” He blinked hard, taking a deep breath, trying to ignore the empty feeling in the pit

of his stomach. “I had to play my part, submit to the leader of the rebels. He doesn’t suspect a

Barnes joined him on his trek inside, patting him on the back. “You will be rewarded for your

sacrifices. Once we take down the rebellion, we’ll all reap the benefits.”

“And I won’t have to live in this shithole anymore,” Barnes’ wife said, wrinkling her nose.

Tim flashed her a cold smile. No, because you won’t be living at all.

He had his own plan. One no one else knew about. The only plan capable of destroying Planet Core forever. 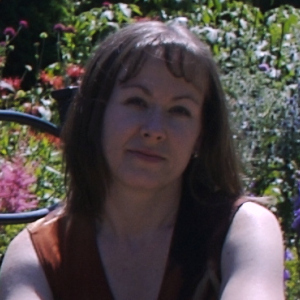 Jessica Subject is the author of contemporary and science fiction romance, ranging from sweet to erotica. In her stories, you could meet clones, or a sexy alien or two. You may even be transported to another planet for a romantic rendezvous.

When Jessica isn't reading, writing, or doing dreaded housework, she likes to get out and walk. Fast. But she just may slow down if there is a waterfall nearby.

Jessica lives in Ontario, Canada with her husband and two energetic children. And she loves to hear from her readers.

Where to Stalk Jessica: