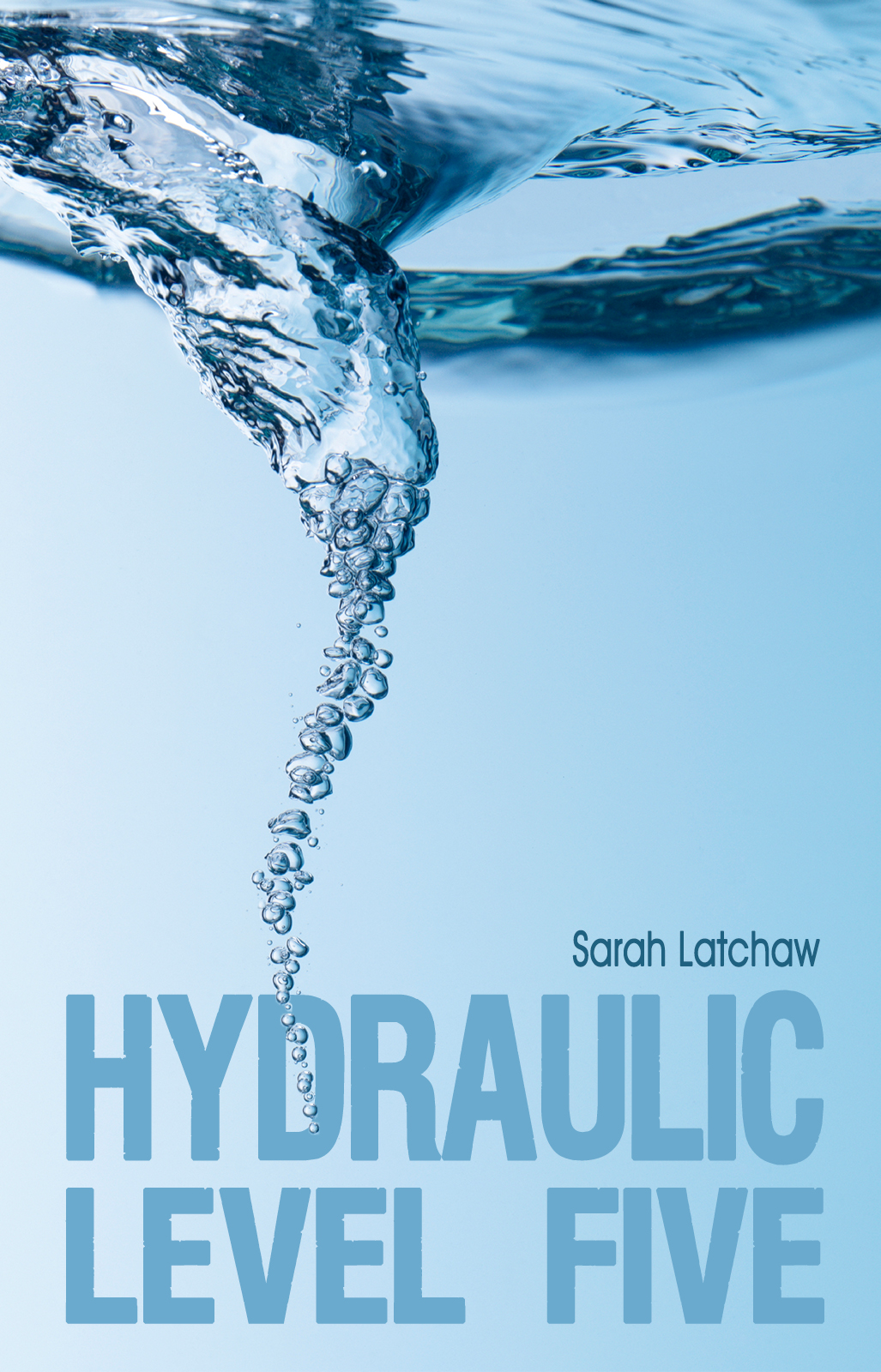 How does a woman get over her one great love? With whitewater rafting, bluegrass, and a touch of revenge…

Kaye is an extreme sports addict with a kind heart and an axe to grind with her childhood sweetheart and ex-husband, renowned writer Samuel Caulfield Cabral. While Samuel enjoys a celebrity life in New York, Kaye remains in their hometown of Lyons, Colorado, running her PR agency and chatting daily with Samuel’s family, the beloved Cabrals—first-generation Mexican-Americans who have embraced Kaye as their own.

But when Samuel returns for his sister’s wedding with his new love interest, stunning editor Caroline Ortega , the gloves are stripped off. Kaye is determined to unearth the reasons behind the death of their marriage and why two people who lived to love each other were driven apart.

She discovers startling revelations about Samuel, about life…and about herself. 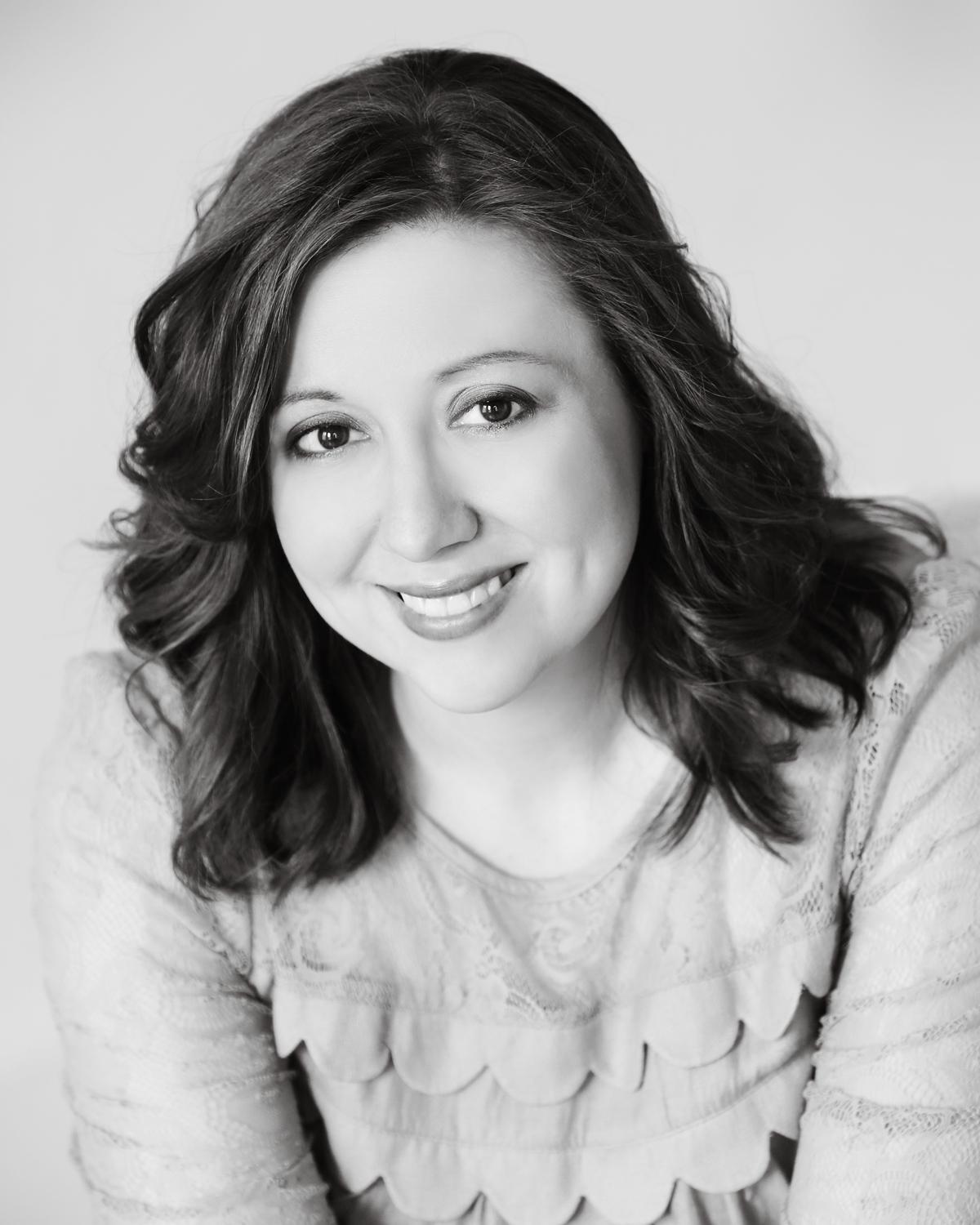 weathered farm faces, and combine harvesters powering through cornfields. She also loves to explore the world, thanks to countless family minivan trips across the States to coastal cities and national monuments. This passion for finding stories led to college adventures to Israel and Palestine, Jordan, Slovakia, Germany, and other European countries. Each place’s story rests in the back of her mind and in her childhood photo albums.

In 2002, Sarah received her BA from Wartburg College in public relations and media, and entered the workforce, ready to climb the ladder. However, when researching MBA applications evoked feelings of dread, she realized a corporate marketing career wasn’t for her. With the unfailing support of her loving husband, she chose to pursue a career in freelance and creative writing, and received her MA from Iowa State University in 2009.

These days, Sarah wakes every morning thrilled to cuddle her small children, show them the world, then capture that world and shape it into stories on paper. She also enjoys her piano, volunteering in her community, and reading anything with a cohesive plot. She and her family reside in Des Moines, Iowa.


Where to Stalk Sarah:

I want to start this review off by saying that I love to read. I will read almost anything you put in front of me. Hydraulic Level 5 was, in my opinion one of the most well written books I have ever had the pleasure of reading.

Telling the story of a divorce through first person narrative is something not many authors could pull off. However Sarah does this without making it hard to see both sides to the story.


The book starts out with Aspen Cabral (Kaye) on a typical weekend for her and her friends. Trying to tackle the unpredictable white water of the Colorado River.  When she isn't thrill seeking, she is running her PR business and maid of honor errands for her long time friend Danita. Danita just so happens to be her ex-husbands sister. Samuel (the ex-husband) is a famous published author who has won his success through publishing a fantasy series about a made up childhood game that they enjoyed.  At this point it comes out that not only is Sam coming to town early, he is bringing a date.

With the frustration of finding out about his date, and his latest book coming out, Kaye crashes a book signing with plans to show him what he's missing.  Crashing his book signing turns out to be a total disaster,  leaving her with more confusion and unhappiness than before. This is where my favorite character is introduced, Jamie Guzman. Jamie is a rough around the edges, no nonsense woman who favors Labrador retrievers rather than people. She also just so happens to be Kayes divorce lawyer.

Together the two hatch a plan to dig up dirt on Sam and his new girlfriend to use it against them. It doesn't take long for Sam to realize who was behind the media stunts. This started a playful "war" of pranks so to speak. Him filling her home with crickets, her putting powdered milk in his bed. This leads to a decision to try to make a friendship work.

In order to put the past in the past and move on as friends, they both need closure of their short lived marriage. With emotions still raw and open, they realize that neither of them are quite over each other.

To me this book is a hopeful tragedy,  it does an amazing job of making you feel the characters emotions.  Even at the beginning when you want to hate Sam's character for leaving Kaye, you can't.  The reason that you can't hate him is because Kaye doesn't hate him. She is angry at him, and confused about everything that happened between them, but she still loves him.

"How many times since that sickening afternoon had I replayed this old home movie? Samuel, lying on our bed, drenched in sweat from his jog, exhausted to the point of collapse. Every single time I watched it." Speaking as someone who has gone through painful breakups, I know that feeling.  Replaying the last time you thought you were happy together.  This book did a wonderful job capturing that feeling. "I willed my former self—that flickering, naïve girl—to halt at the bedroom threshold. Don’t take another step, don’t ask him what’s wrong. Why won’t she stay behind that silk screen and simply savor."

I also really liked the little details Sarah put into every inch of the book.  Each chapter was named after a rafting term along with a definition.  Though I have personally never been white water rafting, it gave me a gimps into that world.  It helped me relate to Kaye in a way I wouldn't have without it.

All in all the book was a wonderful read that I would recommend to everyone out there.  Sarah Latchaw is on my authors to watch list.  She has a unique style that not only keeps readers interested, but helps them relate to her characters in a way only few authors have a talent for.