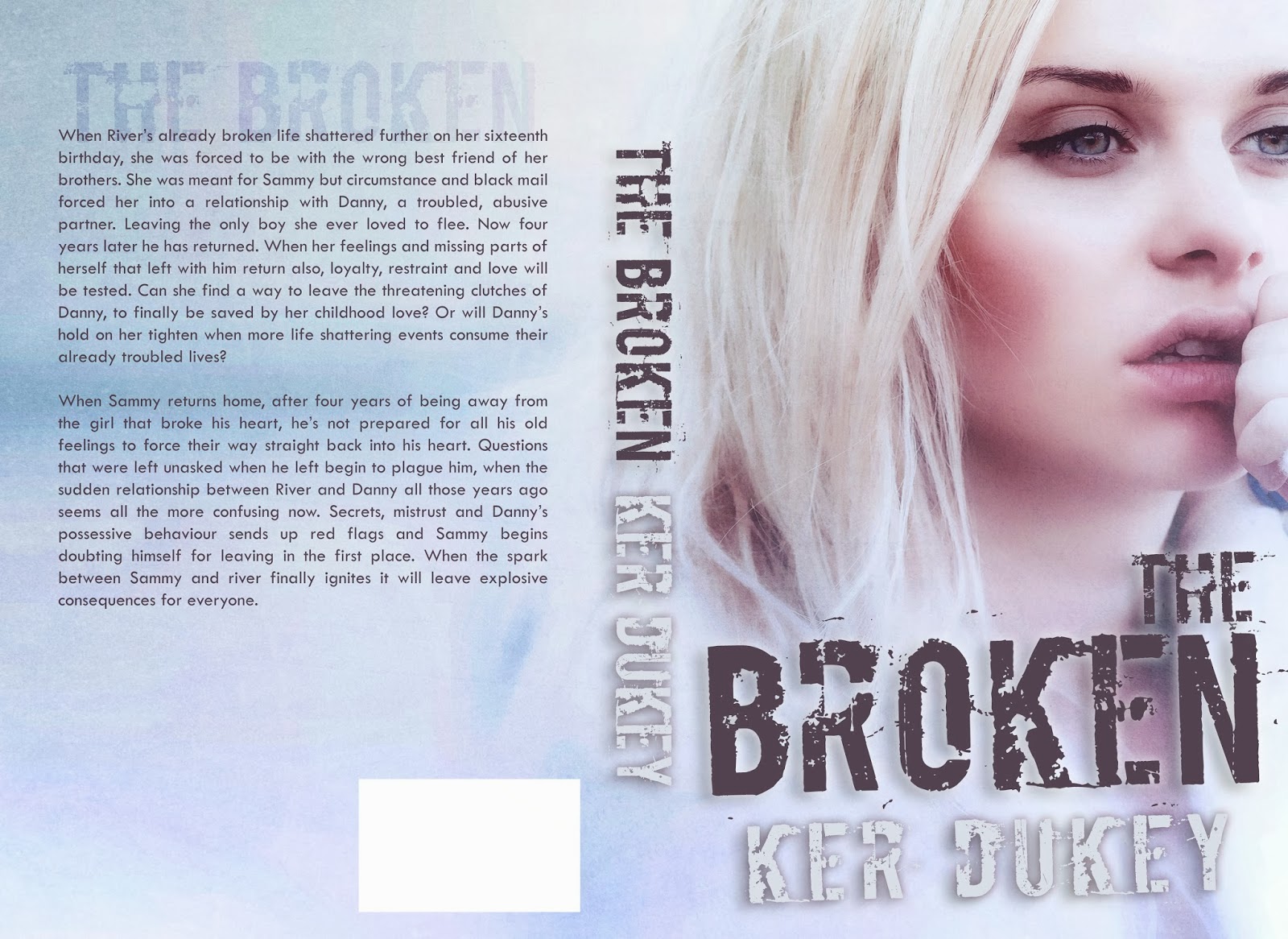 When River’s already broken life shattered further on her sixteenth birthday, she was forced to be with the wrong best friend of her brothers. She was meant for Sammy but circumstance and black mail forced her into a relationship with Danny, a troubled, abusive partner. Leaving the only boy she ever loved to flee. Now four years later he has returned. When her feelings and missing parts of herself that left with him return also, 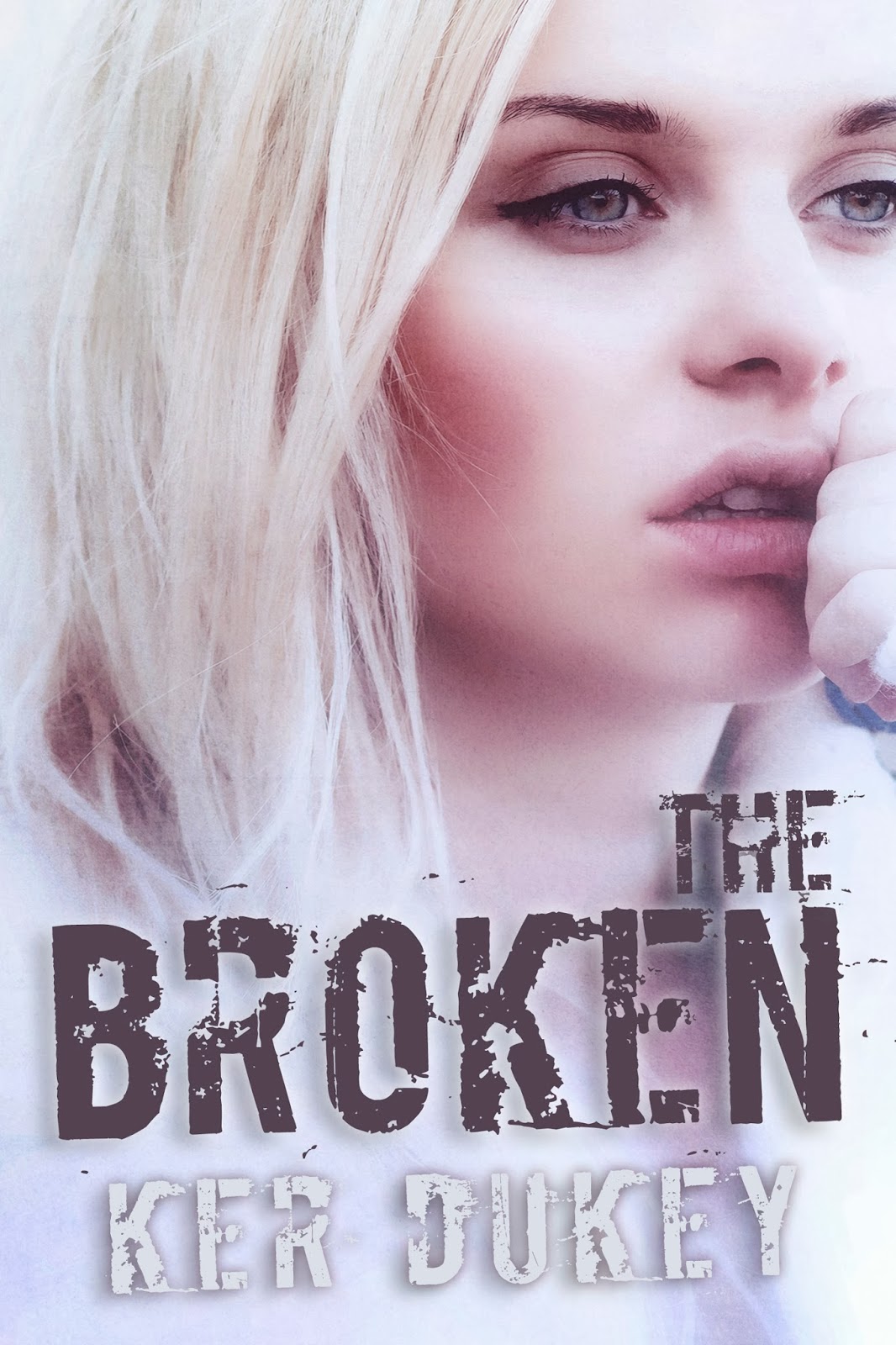 loyalty, restraint and love will be tested. Can she find a way to leave the threatening clutches of Danny, to finally be saved by her childhood love? Or will Danny’s hold on her tighten when more life shattering events consume their already troubled lives?

When Sammy returns home, after four years of being away from the girl that broke his heart, he’s not prepared for all his old feelings to force their way straight back into his heart. Questions that were left unasked when he left begin to plague him, when the sudden relationship between River and Danny all those years ago seems all the more confusing now. Secrets, mistrust and Danny’s possessive behavior sends up red flags and Sammy begins doubting himself for leaving in the first place. When the spark between Sammy and river finally ignites it will leave explosive consequences for everyone.

The Broken… releasing Oct 25th
Posted by Meagan at 4:53 PM