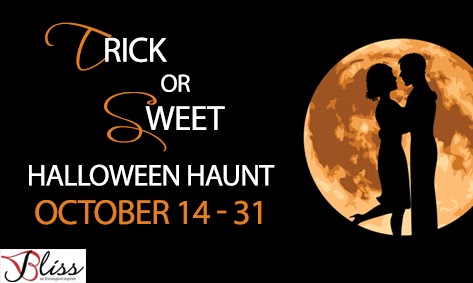 Halloween for many is a time to dress up and have some fun.  Ever wonder what your favorite Entangled Bliss author’s best Halloween costumes have been or what their favorite Halloween memory is?  Follow the Bliss Trick or Sweet Halloween Haunt to check them all out.

So on today's stop we have the wonderful Vicki Wilkerson's story. So get comfy and follow along.

The Rocking Chair at the Old Manse
by Vicki Wilkerson

How many of us ever truly get frightened at Halloween? The truth of the matter is—unless you’re three—not many. One Halloween, however, my heart hurdled out of my chest—again and again and again.
It started out in early October when I had just finished renovating a 275-year-old historic home, near Charleston, South Carolina, where I was born and raised. Throughout my life, I had admired the old dilapidated house, with its dark past and hand-blown glass windows. But I had heard the stories as a child—stories about the previous inhabitants, their deaths and how the house carried with it a series of bad luck rumors.

I tried to ignore them all as I renovated the home with the wide, central hallway, tall ceilings and meandering rooms that were all accessed by that imposing entry hall. I moved in and finished hanging pictures and curtains in short order. Even the front porch was decorated with rocking chairs, a table and a lamp. When I finished, it seemed enchanting. The fall winds cooled the old house as it blew the October leaves from the trees onto the dying grass. I watched the orange season wash over the South from the distorted glass in the old panes. Home. I filled it with the aromas of pumpkin cookies and homemade bread. It was time to decorate for Halloween. 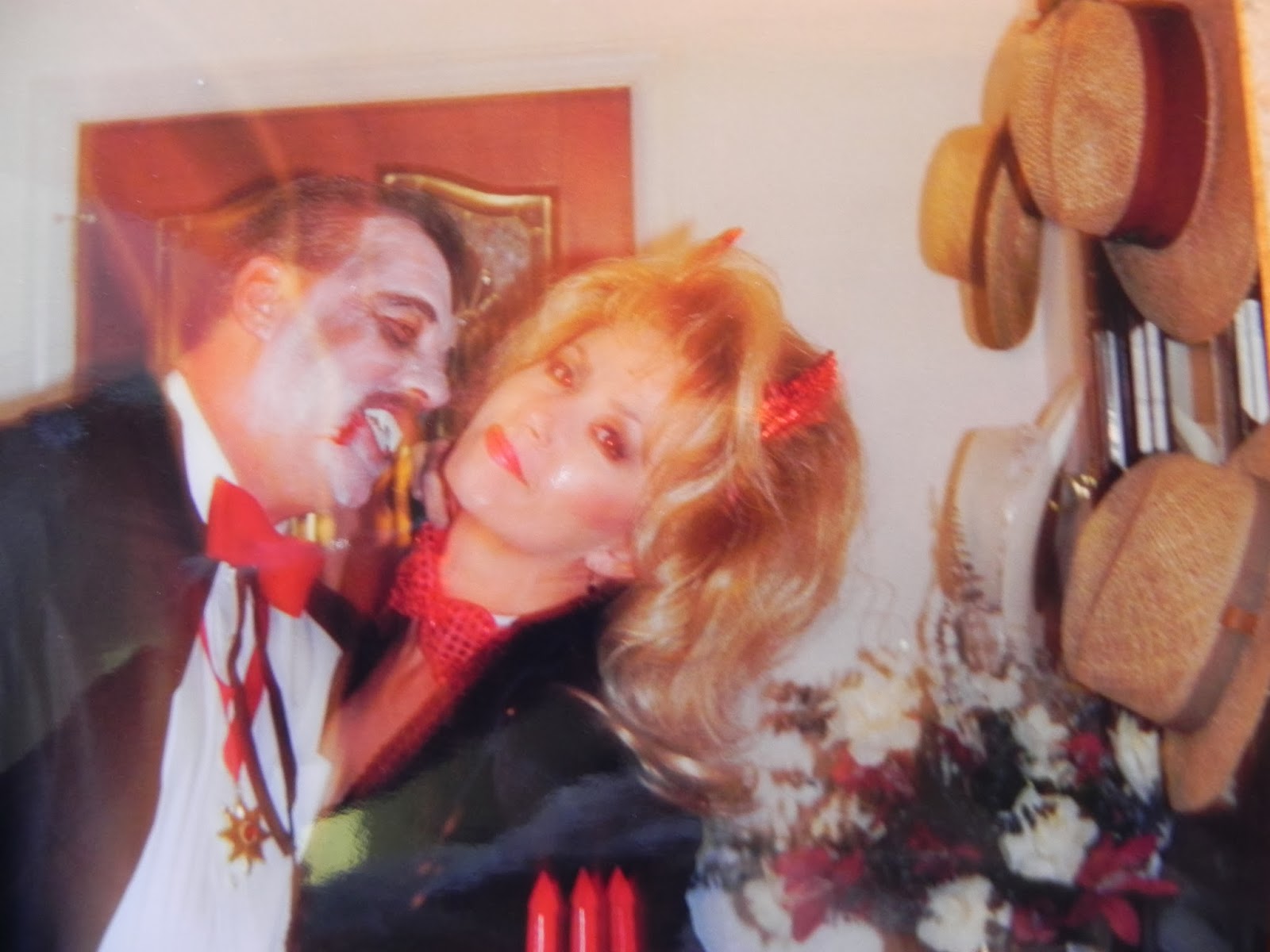 Because the house was so much larger than our previous home, I ran out and bought additional Halloween decorations—a plastic cauldron for candy, lots of “spider webs” and a life-sized skeleton for the glass storm door. My young children were filled with excitement and awe.

All we had to do was to wait for October 31st, right? Well, we waited. But every morning when I awoke, one of the rocking chairs had been pulled to the side of the porch and was perched precisely where someone could prop his feet upon the rail. At first, I didn’t think much of it. Perhaps my husband had done it, or the kids could have moved it when they were playing on the expansive porch. But because it happened again and again, I started taking more notice.

I asked my family about the issue, but no one knew anything. Word spread (from my husband) and people started asking me about it. They offered explanations. Explanations I didn’t like. My nerves were on edge. I needed some light and air into the old house to dilute their…explanations.
And then it started.

It was evening, totally dark outside, no front porch lights on, but the entry hall was illuminated by lamps. I walked from the living room into the hall and my heart tried to escape the cage within my chest. I couldn’t scream. I couldn’t move. I was frightened into a frozen statue—unable to defend myself against the 6-foot-tall imposing figure standing at my front door, peering in, sizing me up.

Until I realized it was the life-sized skeleton I’d hung on the glass storm door.

I let out a breath and sort of chuckled at myself. Okay, I was a jumpy idiot. I’d learned what it was. Everything was fine now, right. Not. Every time…every single time I walked into that entry hall, I had the same, stupid reaction. Again and again and again, my breath and heart raced to my throat and I was arrested.

I wanted to take the figure down, but the kids loved it, so I couldn’t. Instead, I became used to allowing myself to become truly frightened over and over that eerie October. I walked out of the den, and I was terrified. I left the dining room, and I was alarmed. I exited the kitchen, and I was startled. Just go ahead and call me blonde. I know. Finally, on November 1st, I took our skeleton down.

And by the way, I never could figure out what had moved that one rocking chair every night.

Ahhh what an awesome story!!! A huge thanks to Entangled for hosting this and and even bigger thanks to Vicki Wilkerson for sharing her awesome story!!! I loved it!!! And for being able to share it with you guys today!!!
Posted by Meagan at 7:00 AM