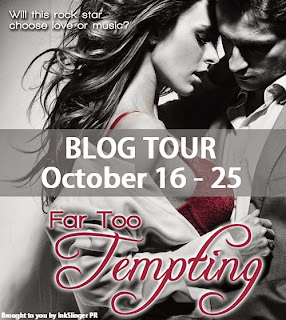 Jane Black has written the break-up album of the century, earning her a Grammy, a huge legion of new fans, and the pressure to repeat her success. Sure, the heartbreak from her husband’s unconventional 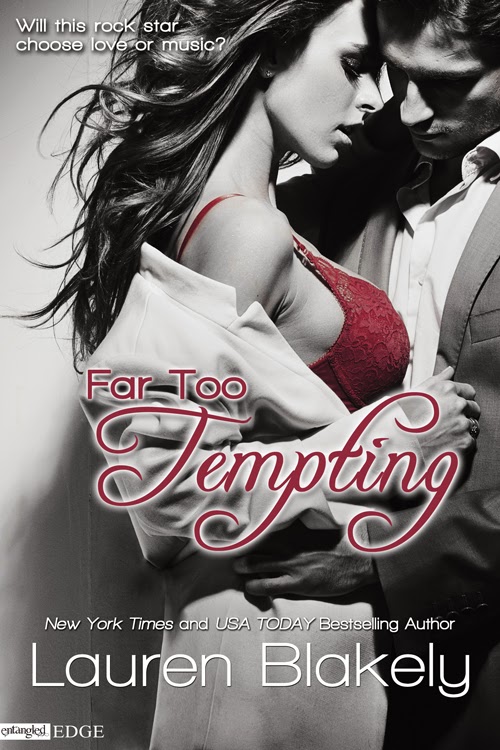 abandonment might have been her inspiration, but it hasn’t done her any favors in the dating department. So when Matthew Harrigan, the toughest music journalist out there, asks for an interview, Jane agrees—as long as her personal life is completely off-limits.

British, gorgeous, and way too tempting, Matthew’s the first guy Jane’s been attracted to since her husband. As she spends more time with him and their relationship heats up, though, so does her writer’s block. How can the queen of the break-up pen the perfect follow-up when she’s seriously in love?

And today on this stop we have a guest post about our wonderful main character Jane Black.  Top 10 things you don't know about Jane Black.

1. Seven years ago, Jane played at a festival that Maroon 5 headlined. She made out with Adam Levine backstage. He was a great kisser.

(OMG I'd love to make out backstage with Adam Levine....*sigh*)

2. But he’s not as good a kisser as Matthew Harrigan :)

3. Her first band in college was called Chick in the Elevator

4. She’s a huge fan of musical theater, thanks to her mom. She attends Broadway shows regularly, so when Davis Milo asked her to sing at a gala event with Tony-Award winner Michael Cerveris she was jumped up and down and said YES! (Refers to a scene in Playing With Her Heart)

5. Jane Black is mentioned in three of my other novels. Can you name all three? (Hint: One is written under my other name:)

6. She and Matthew tried handcuffs too. She found she enjoyed handcuffs as well. Scarves also are nice.

7. She became a vegetarian when she was 13. She loves animals.

8. She and Matt Nathanson are working on a duet for her fifth album. She is stoked because she loves his music like crazy.

9. She has never trashed a hotel room.

10. She still feels like the luckiest chick in the world because of Matthew. He’s the rock in her rock star life. 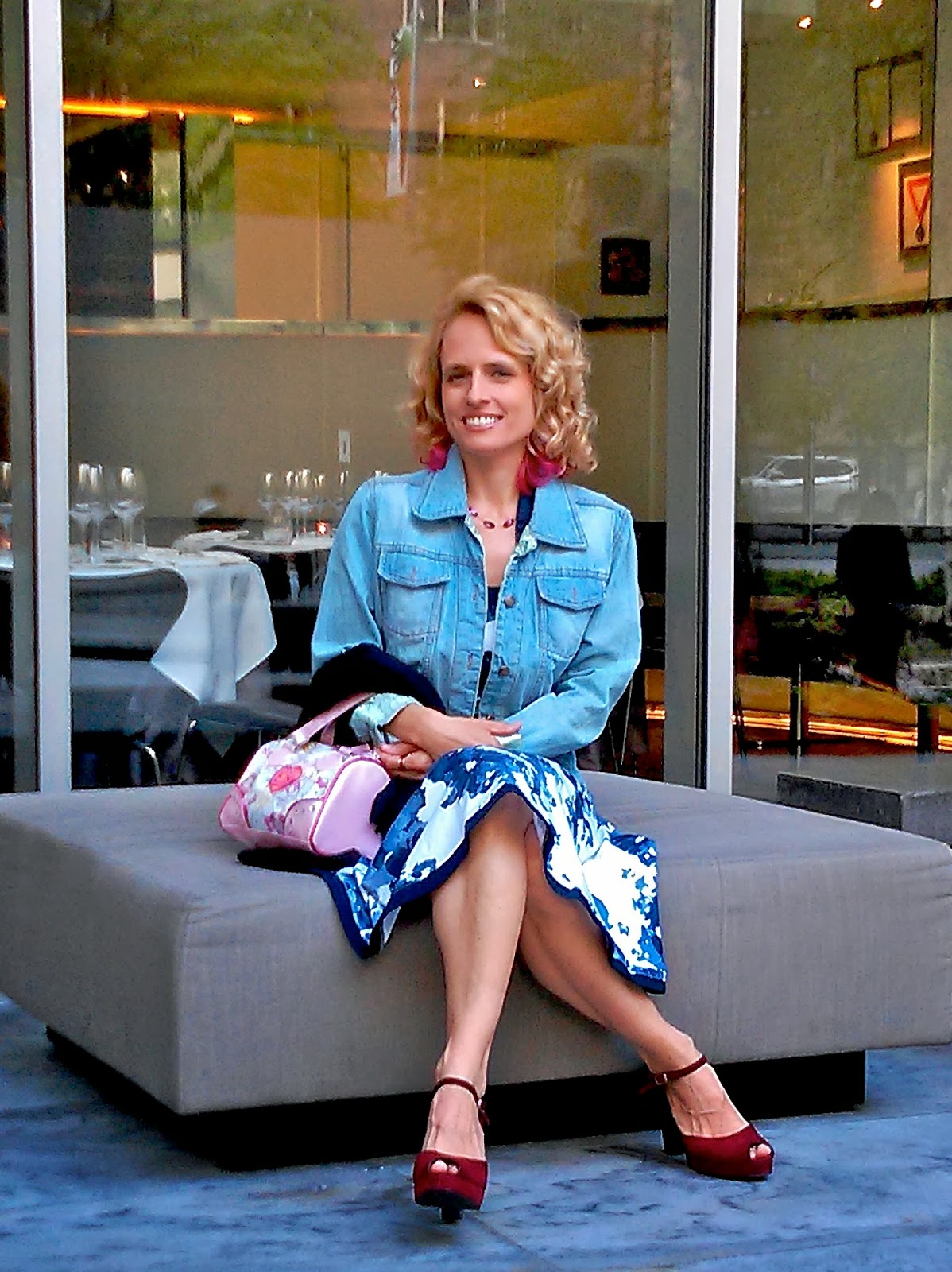 Lauren Blakely writes sexy contemporary romance novels with heat, heart, and humor, and her books have appeared on the New York Times, USA Today, Amazon, Barnes and Noble, and iBooks bestseller lists. Like the heroine in FAR TOO TEMPTING, she thinks life should be filled with family, laughter, and the kind of love that love songs promise. Lauren lives in California with her husband, children, and dogs. She loves hearing from readers! Her novels include Caught Up In Us, Pretending He's Mine, Playing With Her Heart, Trophy Husband, and Far Too Tempting. On November 21, she'll release the edgy new adult novel THE THRILL OF IT. She also writes for young adults under the name Daisy Whitney.

Where to Stalk Lauren: