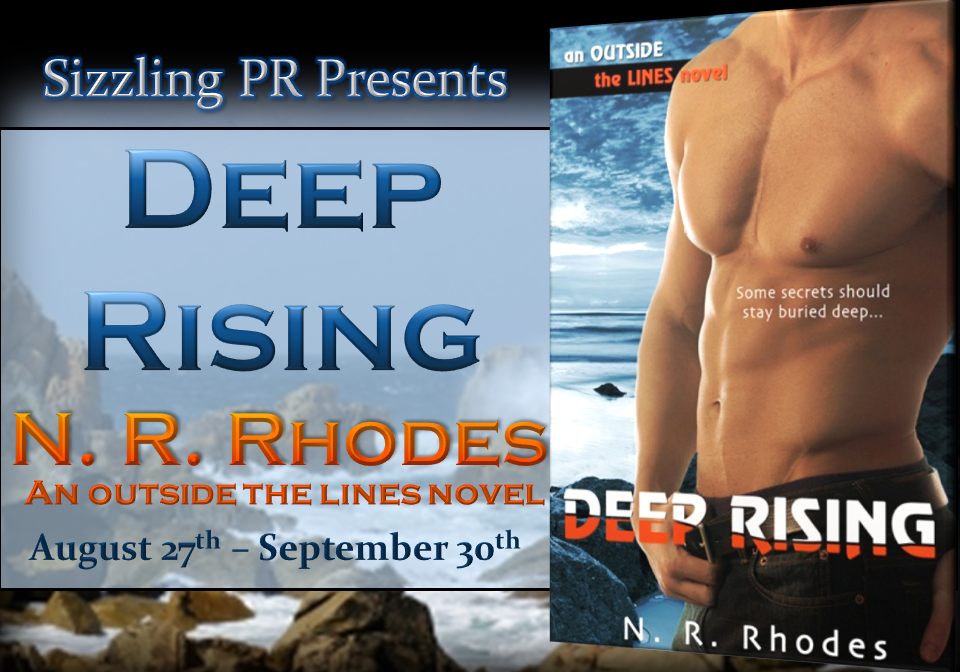 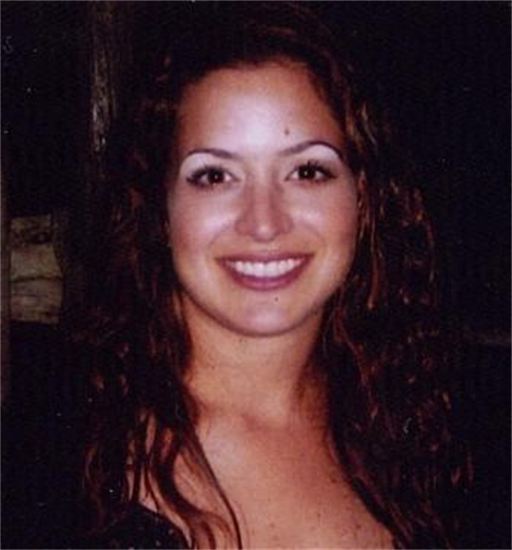 N. R. Rhodes has worn many hats. She has accumulated degrees in biology, psychology and behavioral neuroscience. A Mensa member and former high school science teacher, she made her way into publishing in a roundabout way and was named Agent of the Year in 2012. It took her a while to figure out what she wanted to do when she "grew up." But books are the perfect fit. As a literary agent, she makes authors dreams come true--and, with Deep Rising, she decided to indulge in one of her own.

Dividing her time between New Jersey and Florida, she and her incredibly supportive husband enjoy traveling, family and friends. Her stepson Christian is one of her greatest joys. 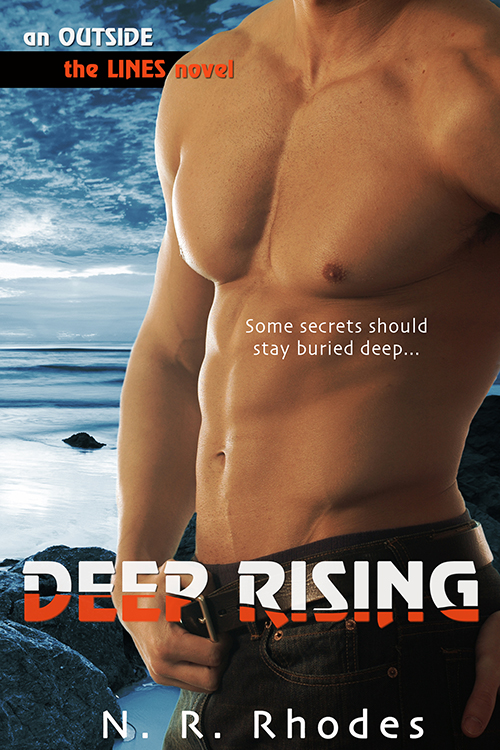 In his nine-year stint with the CIA, Jared Caldwell thought he’d seen it all. But when his latest mission instructs him to apprehend a beautiful scientist who’s allegedly linked to a devastating new form of warfare, he isn’t prepared for the prospect of battling man-made tsunamis—or the misplaced feelings he harbors for his number one suspect.

The irony of being accused of crimes her research was intended to prevent isn’t lost on Svetlana Orskya. She also didn’t expect her wish for a strong, sexy man to sweep in and change her life to come true—especially not when he appears, gun in hand, pointed at her.

But time is running out and Jared and Lana must work together to protect the mainland. As the heat between them—and the threat of mass destruction—rises there is more at stake than just their hearts.


“It certainly is a lovely night,” Jared said. “Ain’t that right, darling?” He drew Lana closer and kissed her. At first she tensed. But because she looked so damn beautiful, he allowed his tongue to slip past her lips.
Her mouth felt great. She tasted even better. His tongue traced hers, exploring, teasing. And he took his time about it, stroking his tongue against hers, learning her taste and the contours of her mouth. Yeah, he’d wanted to kiss her back in the hotel room—and he nearly had. But alone in that room, with a king-size bed not twenty feet away from them, he wouldn’t have stopped with just one kiss. It would take him hours to explore a body as perfect as hers, and time wasn’t a luxury they could afford just now, so he’d curbed his hunger—for all of two minutes. Because that’s how long it took them to ride the elevator to the lobby and to pass through the atrium onto the beach. Oh, he knew he couldn’t afford too much of a distraction, and he knew just kissing her was totally, utterly, irrevocably crossing a major line. But he didn’t give a damn.
And she was kissing him right back.
Her tongue did a swirl and when she used her teeth and ever so-perfectly bit his lower lip, he was grateful for the audience. They were the only thing stopping him from lowering her to the sand and doing more than some nibbling. He could kiss her for days. Her mouth was so soft and eager beneath his. But this wasn’t the time or place, and if/when word got back to Gordon that he was smacking lips on government time, he’d have to spin it as an intentional ploy.
Lying never did sit well with him.
He retreated, planting one more kiss on her sexy mouth. Turning his attention to the other couple, he tightened his grip on Lana’s shoulders, reminding her to play along. Her eyes were shuttered. And from the small gasp that escaped her sweet lips, he figured she was as shocked by that kiss as he had been. It was satisfying to know this forbidden attraction wasn’t entirely one-sided, but now having tasted her, having felt her response—oh yeah, she’d slung her arms around him and kneaded at the muscles on his back—it would be damn near impossible to go back to the professional, platonic relationship required of them.
Shit.


He should’ve practiced more restraint. But seeing her in that hotel room and touching her smooth skin had made resisting her futile. So he’d taken advantage of an opportunity. And he wasn’t sorry about it. No, he amended, he was sorry about the jacked-up situation they were in, and the fact that he should keep a clear head but he couldn’t when she was within ten feet of him. But the one thing he wouldn’t regret was her response to him. She’d kissed him back. Tentatively at first, but then when she had responded in kind, he’d felt it clear to the soles of his feet. It was the justification he’d needed, to know this insane infatuation wasn’t only on his part.

Below is a list of all the stops on this tour. Make sure to check them all out.


***Make sure to go get your copy today and leave comments with your thoughts.***