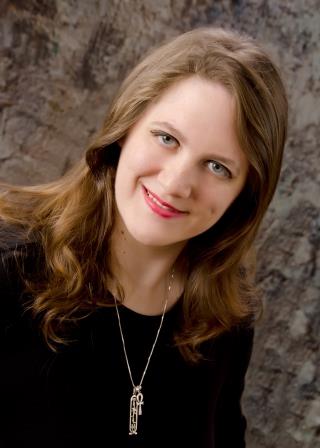 During her high school years, Kelsey Ketch could always be found tucked away in a little corner of the hall or classroom, writing her fantasy worlds and creating illustrations and maps. Today is no different, except now she's writing in the break room at her office building or at the tables of the Barnes and Noble Café in Cary, North Carolina. She is also an avid reader, a part-time book blogger at Ketch's Book Nook, and lives with her two orange tabbies and awesome and humorous flat-mate. Daughter of Isis is her debut novel.


Where to Stalk Kelsey:

"Her mouth parted slightly, waiting for Seth to breathe life into her own body, just like in the story. She wanted him to awaken her senses."

The last thing Natara "Natti" Stone wants to do is start anew at Setemple High School. She wished she had never left London. Yet the brutal murder of her maternal grandmother has made her life very complicated. The only clue related to her murder is an ancient, encrypted necklace Natti discovered after her grandmother's death. And if trying to adjust to American life is not enough, Natti is being stalked by a mysterious, charming high school senior, Seth O'Keef, who is annoyingly persistent in his attempts at seduction.

Seth O'Keefe is secretly a member of the Sons of Set, an order that worships the Egyptian god of chaos. Seth's blessing from Set, his "charm," never failed, except with one person: Natti Stone. Her ability to elude him infatuates and infuriates him, and he becomes obsessed with the chase. But the closer he gets to her, the more his emotions take a dangerous turn, and he risks breaking one of the most valued covenants of his order. The punishment for which is a fate worse than death.

The adventure this unlikely couple becomes engulfed in could cost them their lives and their souls.

Information About the Book:


There was a crash and a loud gasping moan. She turned to the door next to her and stepped into the room. Her eyes widened as two entangled bodies jumped in the dark; the light shining from the hall streamed over the couple. She recognized the tall, copper haired upperclassman from the parking lot; the boy who had sent her the enchanting smile. Now he was completely shirtless, his fly clearly unzipped, and a brunette held tight in his arms. The girl glared at Natti. She struggled a little against the boy’s grasp, trying to cover herself with her bra. 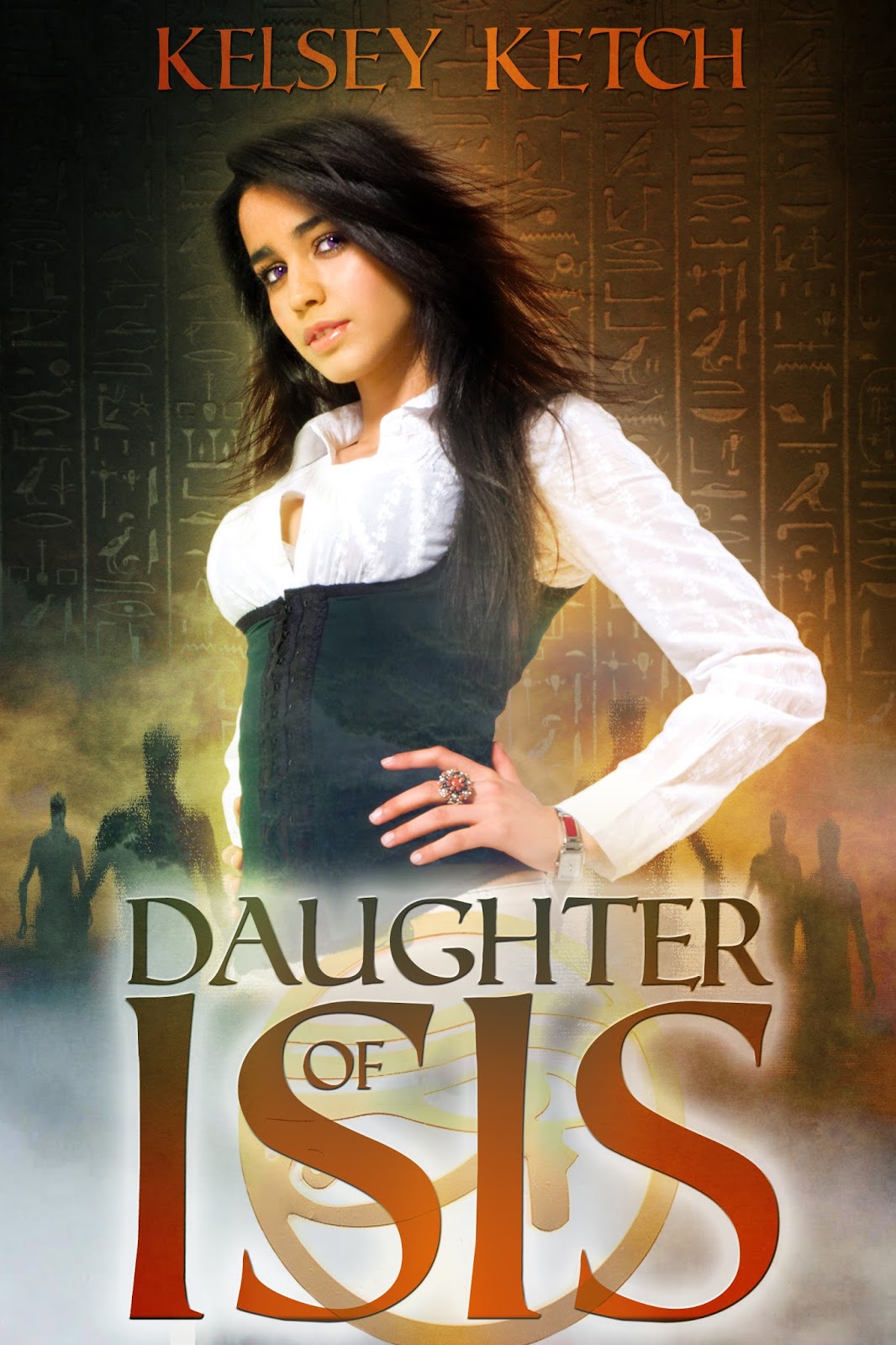 Natti blinked in complete shock. “Okay.” She finally glanced at the empty room. “This is obviously not American Literature.”
“No duh!” the brunette snapped.

The young man smiled and turned to the girl in his arms. The brunette’s cold demeanor melted away once her eyes met his. He stroked her cheek, sending visible shivers through her body. Natti rolled her eyes, ready to gag.

“Now, now, Charlotte.” The honey-sweet voice made Natti freeze when she was just turning to leave. It gave her a dizzy feeling; a fog creeping at the back of her mind. “We shouldn’t be rude to our guest.” The boy’s eyes traveled Natti’s curves again. His grin widened. “Perhaps she’d like to join us. Maybe we can all get to know each other a little better.”

He motioned Natti to come inside. She unconsciously took a step forward; a strange force compelled her to join them. Her hands were reaching to pull her shirt off. It was as if she was no longer in control.

What the hell . . . ? Natti shook her head, finding the strength to resist through a familiar heavy sensation that rested against her chest. It was one she often got when someone lied to her. She was born with it. A gift, her grandmother called it, which could tell her when something wasn’t right. And as much as her body suddenly wanted to be next to the boy, feeling the skin of his lean, muscular chest, her gift was telling her something was off. His intentions were not pure.

She lowered her hands to her side, taking a step back into the hall. “Sorry.” She shook her head. “I don’t do threesomes.”