Spotlight: Trust Me? by K.E. Osborn 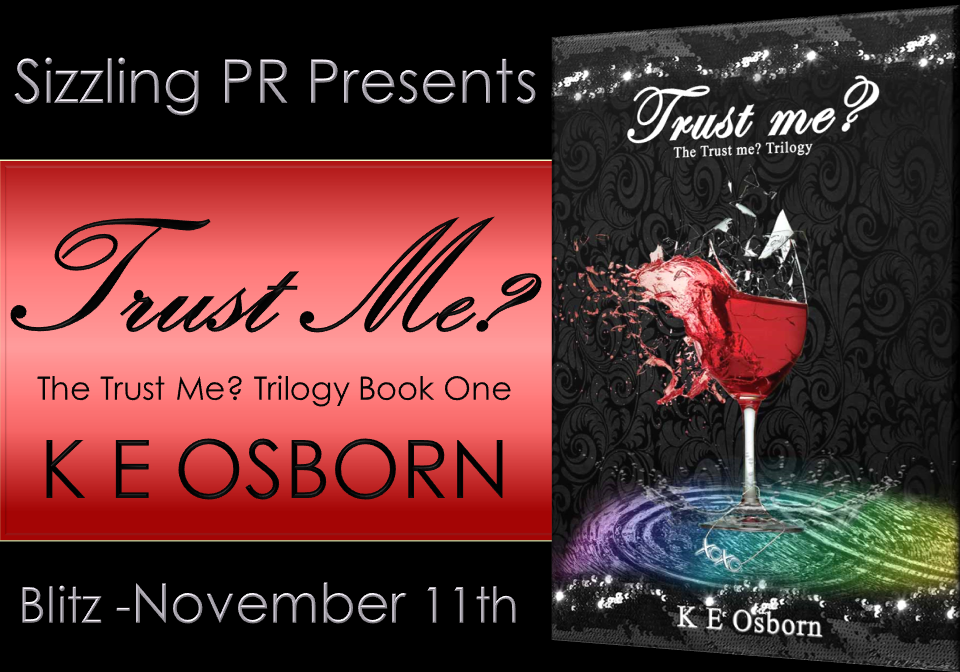 
This book is for mature audiences 18+ It contains explicit language and sexual content.
Jenifer Taylor is content with her life, dull and boring as it is. Being absent from the dating scene means she doesn’t have to deal with the major trust issues she has with men that stem from a controlling and aggressive ex-boyfriend and an absentee father. She’s happy being alone, sharing her life with her friends and family.
When Jeni starts a typical day in the big city of Mornington Vale, California, it turns from bad to worse when she’s involved in a chain collision on her way to work. 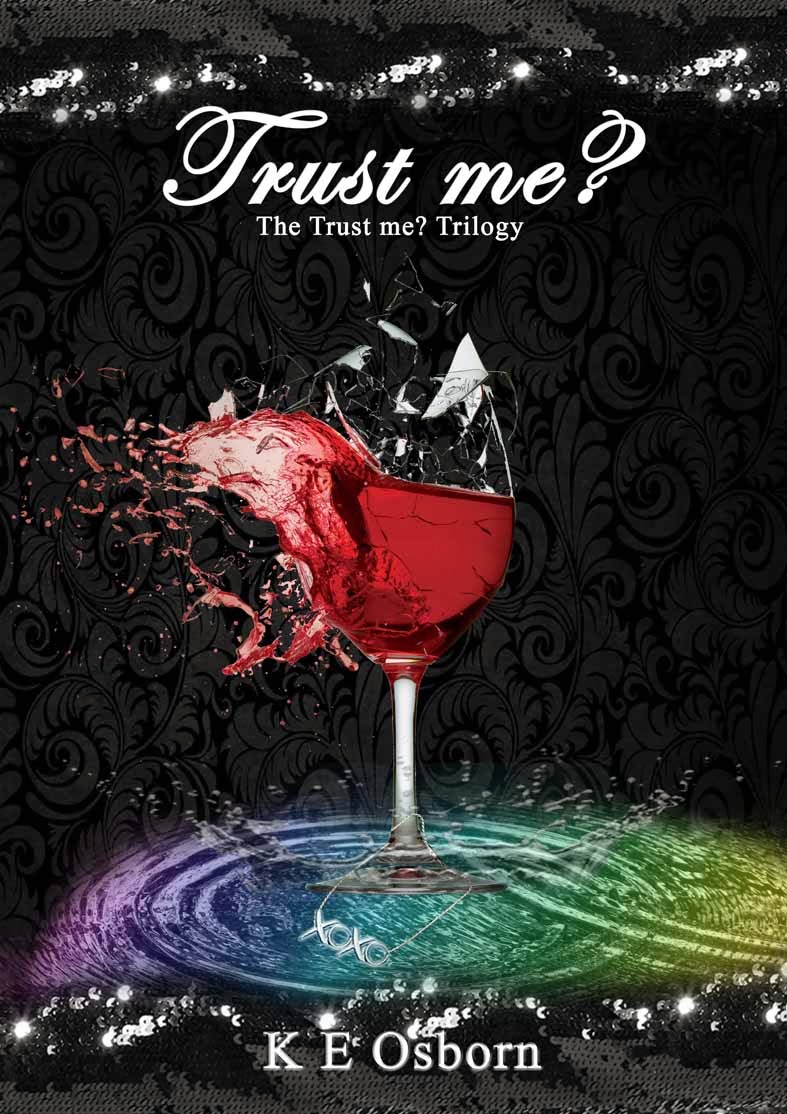 Her world changes forever that day because she meets Aiden O’Connell, the billionaire son of Alistair O’Connell, who owns Mornington Vale’s largest financial corporation. Aiden is an up-and-coming young businessman who's ready to take on the vice presidency of his father’s company. He is the good son, and it’s imperative to Alistair that Aiden succeed and follow in his footsteps. Life for Aiden involves working hard and not much else.

After the accident, however, Aiden’s world changes as well. He finds Jeni irresistible and instantly pursues her. With some coaxing, she eventually agrees to a date, and the attraction is mutual.
Jeni finds love quickly with Aiden, but trusting him is another issue. When to trust is tested in many different ways but comes to a head when Aiden is investigated for a serious crime. As her trust issues spark, she is forced to go through a journey of self-discovery.

She must decide once and for all whether she trusts the man she loves when she’s asked the ultimate question: “Do you trust me?”


This is book one in a series of three. Book two "Love Me?" is coming soon.


I turn to face him; he puts his other arm around me. We are in the same position as before when the last kiss attempt failed. My arms are tight around his neck, his arms around my waist. I look down. He lifts up my chin so I’m lost in his gaze. His hand goes back to my waist. He swallows; I think he’s as nervous as I am. He tilts his head and leans in … I back away quickly.
“What’s wrong?” he asks, looking hurt.
“Oh, no, it’s not you. I think … I might have garlic breath.”
He laughs and pulls me back to him. “So do I.” He pulls me in tighter, and before I know what’s happening, his lips are on mine. I give in and surrender to him completely.
This feels like one of my fantasies, only way, way better. He holds me tight as one hand moves from my waist to caress my cheek, kissing me softly but sensually. My hands move to the back of his head, and I grab a lock of hair in each hand. He moves our bodies so that I’m against the railing at the edge of the deck. He moves his hand from my waist to hold the rail as I still grasp his hair. The kissing becomes feverishly passionate; his tongue against mine as they intertwine with each other. Our breathing becomes faster and erratic. Our kissing becomes more intimate. We are in perfect sync with each other. I pull him closer to me, our whole bodies touching. My heart is pounding fast and hard. His hand moves from my face to the back of my head, pulling me tight. He moves my hair from the side of my neck, breaks our kiss and kisses my neck slowly and seductively. I sigh and breathe in a stuttering motion. I open my eyes to see the waitress standing there, gawking at us. I stiffen as I see her. He pulls back and looks at me. With my eyes, I gesture toward the waitress. He turns, looks, and lets out a little huff. He leans in towards me.


“Now that’s a first kiss,” he whispers as he grabs my hand and leads me over to the table. I can’t help but smile. 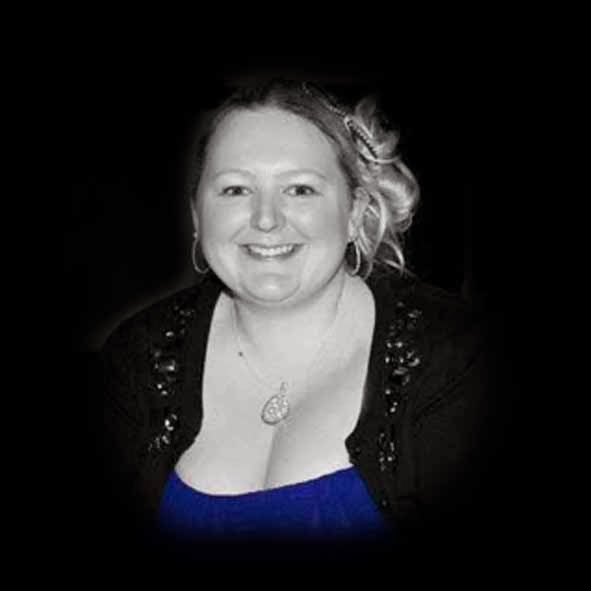 K E Osborn was born in September 1984 and raised in Adelaide South Australia. She had a love of writing throughout High School but went down a different path to Design instead. It wasn't until she had a vivid dream about a three car pile up that the characters of her first book came to life.


Aiden and Jeni are the amazing couple from the Trust me? Trilogy and they were born into the world through the imagination of K E Osborn in 2012.

Where to Stalk K.E. Osborn:


a Rafflecopter giveaway
Posted by Meagan at 5:30 AM