Blog Tour: Love of a Rockstar by Nicole Simone


Marlene Parker thought she met her soul mate at eighteen, but when he left her pregnant and 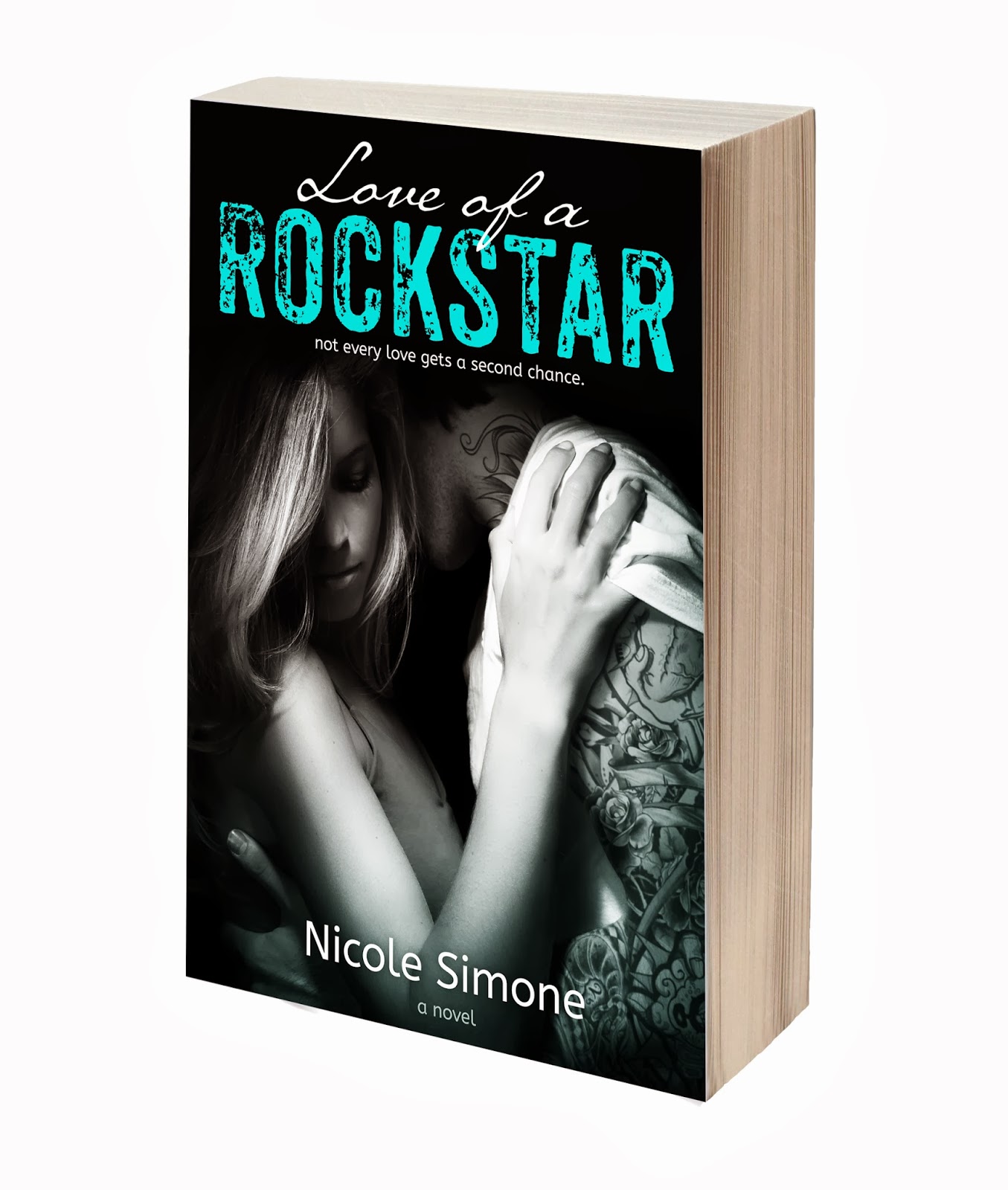 alone to pursue a life of rock ‘n roll, she vowed to never love again. Now four years later, she is being offered the dream of a lifetime. Moving to France with her daughter to start anew. There is only one problem. Marlene’s formative ex is back in town and his pull is strong as ever.

Luke Anderson has everything a man could want. Fame, fortune and enough beautiful women to last him a lifetime. That is until a young runaway shows him what is truly important. Family.A word in which plagues Luke with regret. As a scared twenty two year old he ran away from the love of his life and their unborn child. Now ready to reverse his biggest regret with only three days to do it, Luke’s fate hangs in the balance. The question is, will he be able to convince Marlene their love story deserves a second chance? 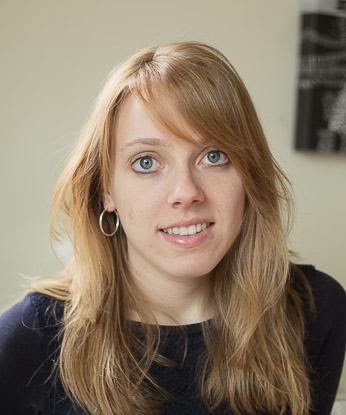 novels that will make your mama blush. She lives in Los Angeles, C.A with her fat bulldog named Humphrey. Love of a Rock Star is Nicole’s first novel but certainly not her last.

Connect with the Author:

Okay so I really liked this book. I loved the storyline and the characters and their interactions and I completely fell in love with Nil. If one day I ever have a daughter I would want her to be like Nil. Okay now aside from that the one thing I really hated about this book was the time frame. The story starts out with Marlene and her daughter Nil. Marlene has been raising her daughter by herself from the day day she was born. Luke (Nil's father and the love of Marlene's life) left when Marlene was 8 months pregnant to go be on the road and live up the rock star life. Now 4 years down the line he's in Seattle for a few days and wants to be in Marlene and Nil's life and everything and ohhh by the way he has to go back on tour so he won't really be in town very long. So pretty much in the span of 3 days he has to make up for 4 years and win over hearts.

This is what really got to me because let me tell you...I don't care who the love of my life was if he walked out on me when I was eight months pregnant and decided 4 years later he wanted to be apart of my life he'd have to earn that right. Now I would never not let my daughter (in this case) meet and see her father. But to let him back in my life? Especially, when I put everything on hold to raise our daughter by myself and ohh not to mention that I'm currently dating someone. And it's not to say that he couldn't work to be back in my life and maybe we could have a future together, but really 3 days???? Now who am I to put a time limit on love, sometimes people just know, but the traveling 9 months out of the year, being gone for the last 4...it would be a little much for me to just open up in 3 days. Now with that being said everything else in this book was amazing.

I love the way Luke and Nil just connected and honestly that little girl could steal any man's heart. But I love the way Luke works at being a dad to Nil. And how he tries to win back Marlene as well. She is given an opportunity that she had to turn down the first time and now will she take it? Will she choose between her current boyfriend or the love of her life to broke and shattered her heart? Once Luke sees what he missed out on will he really go back on the road?? Really give up that life for a second time? There are a lot of questions that need answers and this book honestly was a good read. Again my issue was the time frame being so short. But I would definitely recommend this book as a nice weekend read.

a Rafflecopter giveaway
Posted by Meagan at 11:00 AM