A woman who has everything meets a man who can offer her nothing but trouble.  They bring each other to a height of desire neither thought possible, but is it enough to overcome the differences that tear them apart?

Kate Champion, a forty-two-year-old, married mother of two, leads an enviable upper class life of luxury.  Her comfortable path takes an unexpected detour after a chance encounter at a neighborhood playground.

Jaylee Inoa is a twenty-two-year-old, second generation New York Dominican with close ties to the Heights and the gangs that run them.


Her life of privilege is no match for the code of the streets he navigates with ease.  When a crime of the heart leads to a crime in the flesh, how far will she go to redeem him?  Can she risk all in her life that is golden for the love of her golden-eyed man?


I’m a reader, a writer, and a lover of all things 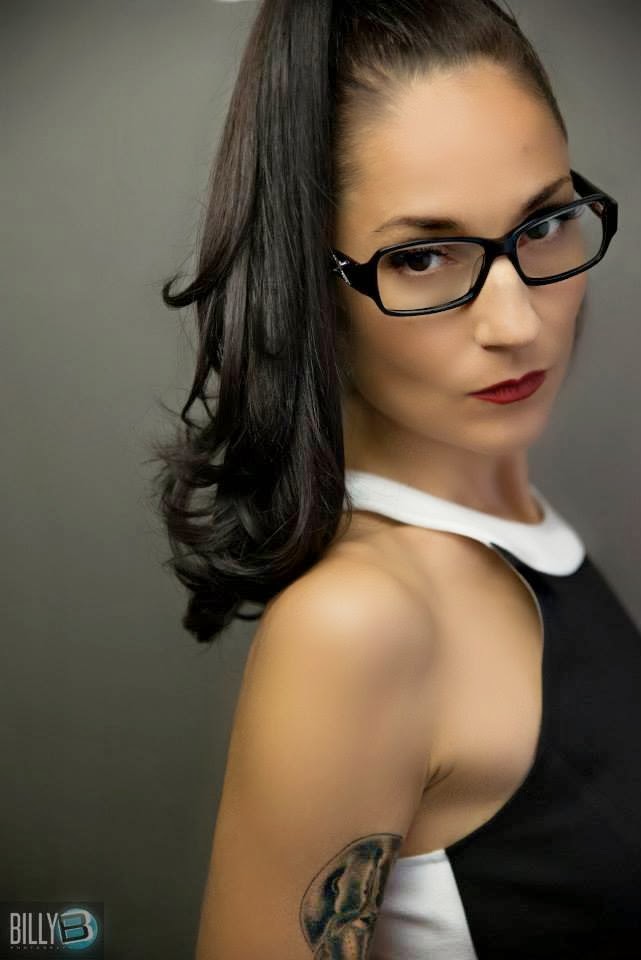 romantic.  I’m also a coffee, hot sauce, ink, telenovela, and Bikram Yoga enthusiast.  I live in New York City with my husband and two children, and I spend a lot of time on the playground.

Where to Stalk Mara:

Okay so I'm not sure where to start with, with this book. This was something different for me to read. And honestly I'm still confused. Okay so now I will tell you.....I am all about romance and happy endings in any shape or form. I'm always rooting for the underdog and again happily ever afters. But again this book left me confused and not really sure of my feelings. Okay so I know that love is normally unconventional and never follows any type of plan, but this book left me with questions about feelings and common sense.

Okay so our book starts out with Kate picking up her youngest daughter and taking her away from the thug court. Well on her way back her shirt rides up and she gets a cat call from a guy on the thug court. And as she turns around to say something to him, she is struck speechless when she stares into his eyes. They have this moment and then later he is opening the door for her and her two daughters and walks with them to the park. Okay now for me my mother instinct kicks in. OMG what woman let's some strange kid (by the way he's only 22) who looks like he's in a gang, hangs out on the thug court, would let them help their daughter into a swing. In New York no less? So this was my first red flag. But as the story continues it's a little later before these two see each other again. So Kate and Jaylee meet again exchange names and then OMG she does something even more taboo, she invites him back to her house. OMG you don't even know this guy. Again he looks like he's in a gang, you know nothing about him...other than you have a  name and he hangs out on the thug court.

Turns out that Jaylee is actually really good with the girls, but still, and him and Kate have a few moments and then he leaves. Ohhh and I should mention that Kate is married to a man for like 10 years and ohh he's an attorney. Throughout the entire book I'm curious as to what type of law he practices, but you don't find out till towards the end. Anyways Jaylee and Kate go salsa dancing and from here things get interesting. He ends up taking her wedding rings and keeps them and they definitely have some sexual chemistry and I can understand why Kate is into Jaylee. Now while age has never been a factor for me with love, for me it's odd because Kate is 42, married with two kids. She isn't some 28 or 32 year old without taking actions that affect other people. Jaylee is 22 and yeah.....I'm still not fully sure what he does, other than he dabbles in some illegal stuff, but he's not all bad.  When Jaylee drops her off that night he tells her that she isn't to have sex with her husband because all of her turned-on-ness is his to take and not her husbands.

Anyways these two eventually begin a somewhat relationship and it get's interesting. She becomes more careless with herself and eventually Kate's husband finds out. He still wants to make it work with her and then he also pretty much tells her that if she leaves she won't see her daughters again. From here things get even more interesting. This is when my "dective/suspicious" side comes out. I begin to question a lot of things that happen and how they happen and why they happen. And my questions start to get answered by the end of the book. I was hooked with this book from the very beginning and had to know how it would finish. And OMG the cliff hanger....ahhhhh I can't wait to get my hands on the next book. I want to know what choices Kate will follow. How involved is her husband? What will happen to Jaylee? I can't give you too many more questions because it would give away the end of this book and honestly it's worth reading. I would definitely recommend this book for something new and different to read...a different take on romance and one that makes you question everything.