One Night in the Spa by Kathy Lyons 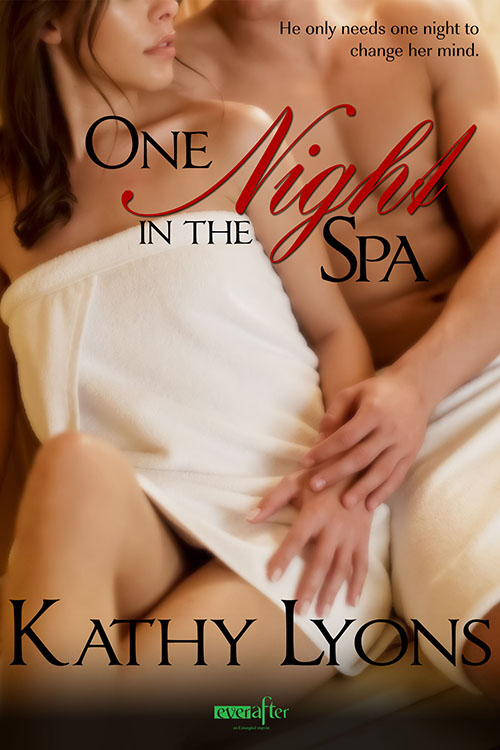 What starts out as a simple massage treatment for spa manager David’s best friend Kim, turns into a night of seduction and sexual discovery.

Always relegated to the friend zone, David is determined to show Kim what she’s been missing…one erogenous zone at a time. Sure, their friendship is on the line. And sure, David’s hiding a motive larger than either him or Kim. But the second his hands touch her smooth skin, he just doesn’t care anymore.

Kim’s been so focused on the loss of her sports career that she’s had no time for romance or sex. But her response to David can’t be denied. Is it just that her body’s been missing out, or could her heart be involved too?

Where to Stalk Kathy: 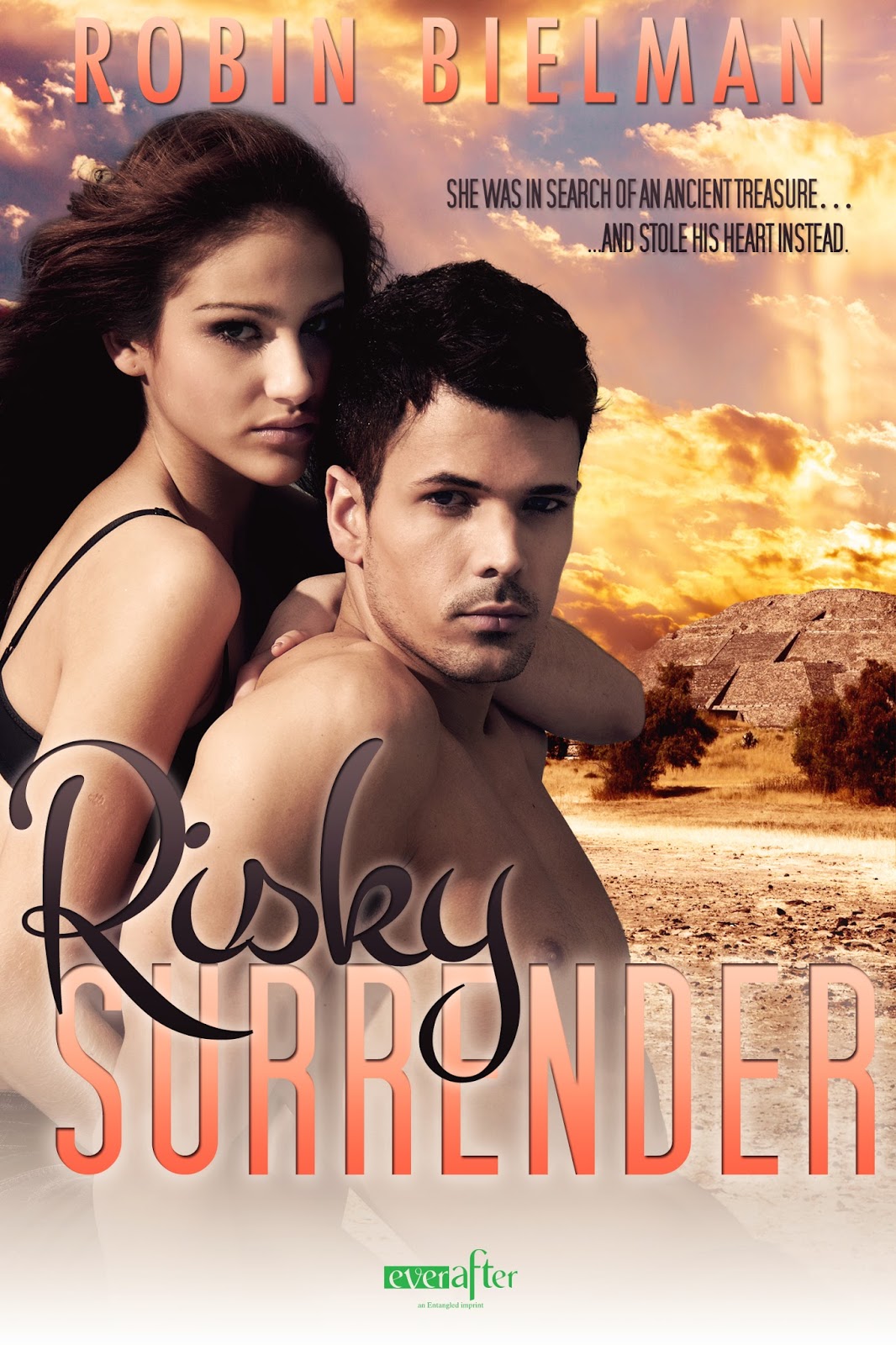 Archaeologist Lucy Davenport made a promise to retrieve an elusive piece of history buried in the walls of an iconic Indian village. But when she draws unwanted attention that interferes with her secret plans, she's forced to risk it all with a man who threatens not only her goal, but the walls she's carefully constructed around her heart.

Keats McCall is an environmental preservationist navigating the globe on behalf of heritage protection. When he catches Lucy at his latest project, he suspects she's up to something. She secretive, sexy as hell—and has trouble written all over her. He devises a plan to keep her close so he can keep an eye on her. But what he isn’t prepared for is just how close he wants to get.

Robin Bielman lives in Southern California, a bike ride away from the ocean if she’s feeling really adventurous. She loves books and baking and running on the treadmill while watching her favorite TV shows. When she’s not reading or writing her next story, she’s spending time with her high school sweetheart husband and two sons, most likely watching, playing, or discussing baseball. She drives too fast, drinks too much caffeine, and if every day were Cupcake Day, she’d be a happy camper! She loves to connect with readers.

Where to Stalk Robin:

Take Me (Take a Chance #4) by Diane Alberts 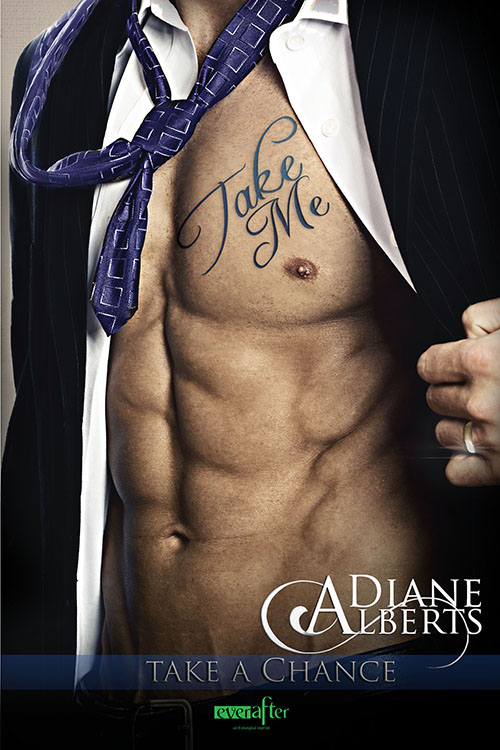 Married in the morning…

Professional heartbreaker Mike Worth thrived on the chase—and dancer Morgan Collins represented the ultimate prize. But there was no way he was going to throw away his single-man status…not even for an elusive redhead with sparkling eyes and mile-long legs. So how did he let one drunken Vegas night end with I do instead of hell no?

Morgan’s life revolved around her career and she had no intention of letting a man interfere—even if Mike made her question all her rules about love. At his urging, she reluctantly agreed to give their spur-of–moment marriage a chance. But once their trial-honeymoon ended, would she choose to follow the dance and leave her unforgettable husband behind?

Diane Alberts has always been a dreamer with a vivid imagination, but it wasn’t until 2011 that she put her pen where her brain was, and became a published author.  Since receiving her first contract offer, she has yet to stop writing. Though she lives in the mountains, she really wishes she was surrounded by a hot, sunny beach with crystal clear water. She lives in Northeast Pennsylvania with her four kids, a husband, a cat, and a Senegal parrot. In the rare moments when she’s not writing, she can usually be found hunched over one knitting project or another.

Where to Stalk Diane:

***Make sure to check back because reviews are going to be up shortly***
Posted by Meagan at 8:30 AM