Soul Taken (The Life After #1) by Katlyn Duncan Trailer Reveal 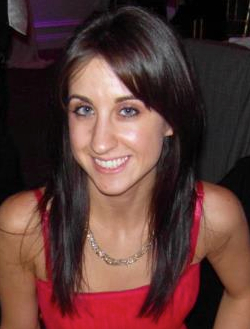 Katlyn Duncan was born and raised in a small town in western Massachusetts. Her overactive imagination involved invisible friends, wanting to be a Disney Princess and making up her own stories. Her bibliophile mom always encouraged her love of reading and that stayed with her since. Even though she works full time in the medical field, Kathlyn has always made time for books, whether she is reading or writing them.

Katlyn now lives in southern Connecticut with her husband and adorable Wheaten Terrier and she is thrilled to finally share her stories with the world.

Where to Stalk Katlyn: 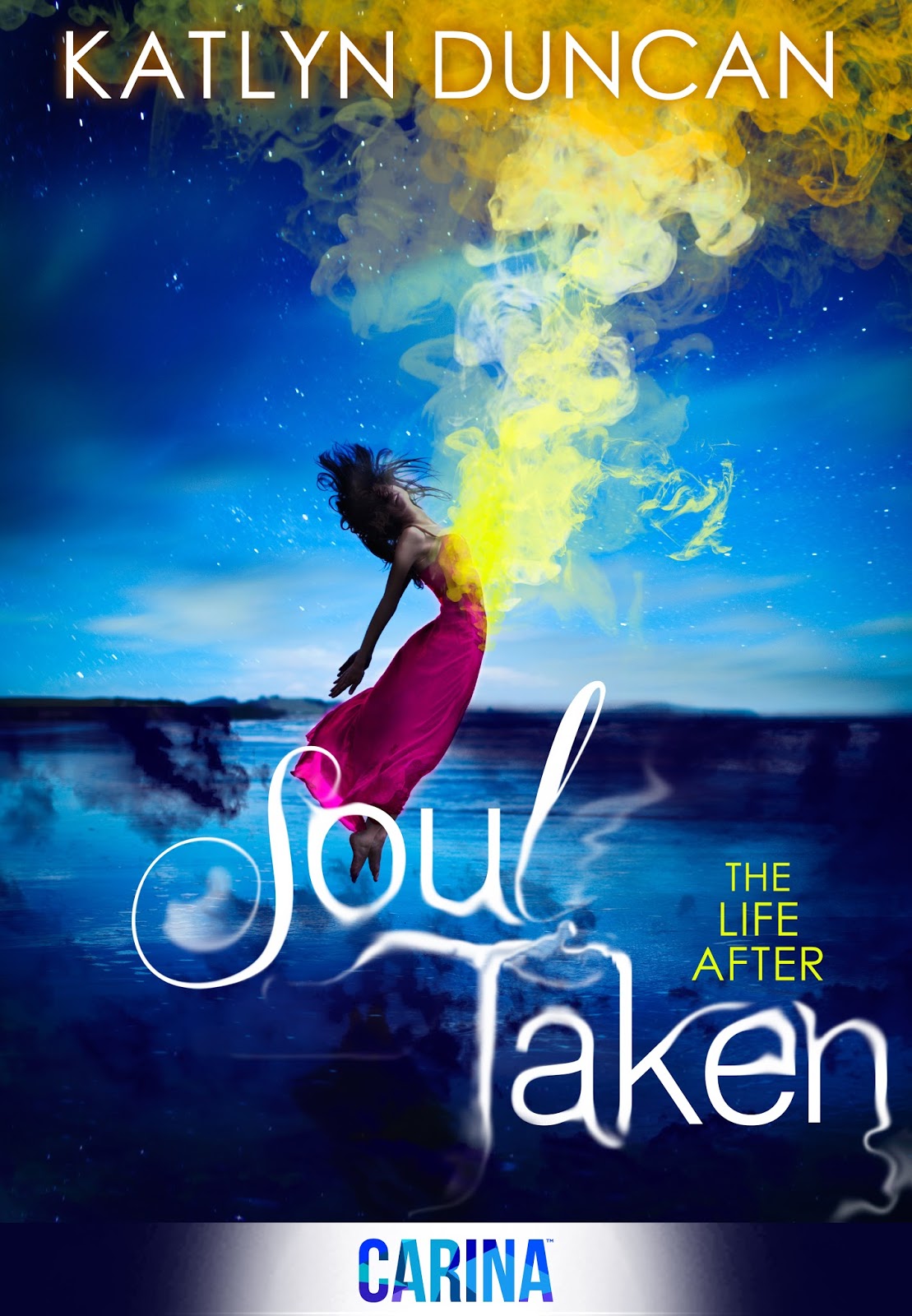 Maggie is a Soul Collector. It's her job to transport souls from the Living Realm to the After - but during a mission to find a stolen soul, she ends up stuck in a teen mean girl's body.

Trapped, Maggie's soul is catapulted into Ally's life - and the human world she hasn't experienced for one hundred years. But, as a descendant of the most powerful beings in the After, Maggie must rescue Ally before the girl's soul dies...

To survive, Maggie must uncover devastating secrets - because with one soul taken by a terrifying enemy, Maggie's could be next!

Where to Find the Book:

A suffocating heat pressed all points of my soul. Even though I hadn't breathed in a hundred years, I felt the need to inhale, yet I couldn't. A fire burned in my chest.

I attempted to open my eyes, to move one finger, a toe maybe, but the pressure immobilized my body. The burning sensation tore through me over and over until I had just about given up the fight.

But, just as quickly as the pressure came, it lifted, bringing a seemingly endless barrage of images. I was experiencing someone else's memories, as if I took a back seat in her mind and watched her life flashed before our eyes. I caught her image in a mirror, a small golden-haired girl.

I tried to slow the images or possibly make sense of them but, just as I grabbed a hold on one of them, it slipped through my fingers and moved onto the next. I followed this girl through all the moments of her life as her memories flashed before my eyes.

Darker emotions overlapping the girl's happy memories. I saw a young red-haired girl in an old-fashioned dress; her demure eyes looked back at me. Jealousy flared through me. My heart squeezed, watching this girl who was not part of Ally's memories. A rush of energy pumped through my body; the power touched every fiber of my soul. Then the vision dissolved and I was forced back to experiencing Ally.

The visions started to slow and I was able to focus on one.

I had to tell them, even though Dad said I couldn't. But in a week I wouldn't be the same girl. Or would I? I still wasn't clear on everything. Becoming a Guard: it was my life's mission, he had said. A life that was no longer my own. Would it be easier to let this life slip away? I would regret each day if I didn't. Maybe I would start with Seth. Sweet Seth. He'd be crushed, but someone would take my place. Dad had said something about people -humans- was I not human? Humans were drawn to those like me. Maybe Seth only liked me because I was different, unexplainably different.

I ripped the paper off the coffee sleve. It was now or never.

Giveaway:
a Rafflecopter giveaway
Posted by Meagan at 10:46 PM