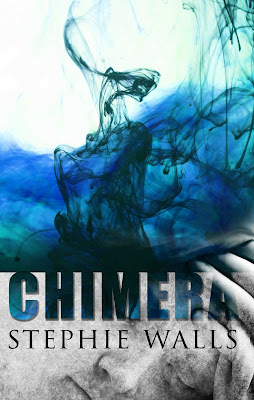 I couldn’t be anything other than a romantic at heart — it’s my nature, it’s who I am. But this isn’t a typical story of traditional love. It isn’t a fairy tale. No happily ever after neatly tied up with a shiny bow. It’s a memoir of the reality left behind in the wake of grief — the desolation, the resurrection, and final culmination life offers to the fallen.
This is a journey through love…the love of self, love of a friend, and sometimes love is ugly, messy —destructive.
My name is Bastian Thames…and this is my story. 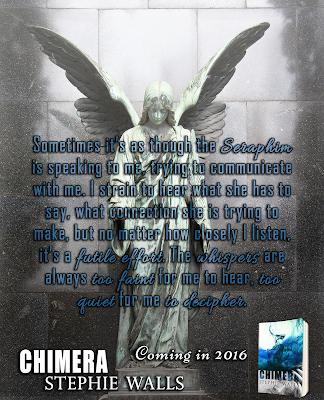 Meagan's Review:
Okay so I hope this doesn't come off wrong. I wouldn't say this was a great book, but at the same time it was a great book. It is also everything that the blurb said it would be and more. I love when an author doesn't do the cookie cutter book and goes outside of the norm and that is was makes this book great. There were just a few things I would change about the plot/characters but other than that it was good. I am telling you now heed the warnings that are given because this book is not something pretty or full of flowers. But it is something entirely different and will rock some emotions out of you.
So our story starts out with Bastian and his form of life. To be honest it isn't really a life and it isn't living.... it’s just not dying. He's been dealing with the death of his wife for the last 5 years and has not handled it well at all......to be honest the only reason he is still alive is he's too chicken to pull the trigger and he thinks about his best friend Nate. Poor Nate. That dude needs a medal and the greatest woman in the world because that dude is a keeper and then some.... I want him to have his own book because he deserves some happiness with what he's had to deal with. Anyways Bastian used to be an artist and pretty much gave that up with the death of his wife. He hangs out on Facebook and kind of stalks people like some crazy person, until he sees a photo of a girl named Sera who is the exact image of his dead wife.... could be her twin they look so much alike.
The two hit it off and start chatting on facebook and after 5 years Bastian has some inspiration to paint. He creates something in his kitchen and life starts to go from there. Nate is happy because some semblance of his friend is coming back to life and Bastian is finding creativity and an outlet again. This continues and him and Sera have this friendship/love interest thingy going. Now Sera keeps showing up with different marks and bruises on her body and when Bastian asks about it she constantly tells him it isn’t what he thinks. Finally, one night she tells him about her sexual history and how the normal relationship won’t work for her. She’s into BDSM and currently the submissive of a Dom…but they aren’t romantically involved and it was a scene done wrong. She tells him to research the info and he does. I was really excited for him because he was really getting into this and I thought hey this is going to be their break.

This is where everything kind of take a turn and I’m not sure who I’m angry at. Sera’s Dom is a hush hush topic, but I gathered who it was early on. Bastian’s learnings from a Dom to become a Dom weren't the greatest. While he did learn some basics about what it is to be a Dom (even though he didn't see it that way) at the same time I don’t feel he learned a whole lot (in that short time) and then was pretty much like eff it. But what he did learn didn’t help him because even though it was painfully obvious he was into Sera…. apparently she didn’t like him…. I kind of hate her because I feel like she used him. His personality isn't really dominate and I may not know a whole hell of a lot of real BDSM (not the 50 shades stuff) but what Sera was in was not safe nor BDSM….it was abuse and I feel sorry for her because she was so battered and confused and lost she didn’t know the difference anymore. For someone to claim they are a Dom whose purpose is to look after their sub in all forms; pleasure and punishment used his power in completely the wrong way and brought a bad name and image to his particular “world”
From here things only go downhill. Bastian gets into some…um…. interesting situations that could have been good for him under different circumstance. Nate…. poor Nate doesn’t know what to do to help his love sick friend or Sera. And Sera……poor Sera isn’t handling life very well. It wasn’t mentioned, but she was an artist as well and as we continued the book (after her gallery opening) I’m not sure if she did any other pieces. By the end of the book I was sobbing my eyes because of the sorrow and semi real lifeness of this book. Not every story has a happily ever after. Not every person can always be saved or helped or freed. Sometimes real life gets in the way and I love when authors do this because it keeps us grounded. This book will cause you to feel pretty much every emotion which makes this author an even greater writer. I really do recommend this book as a read if nothing else to learn from. And I give mad props up to Stephie for writing this!!! 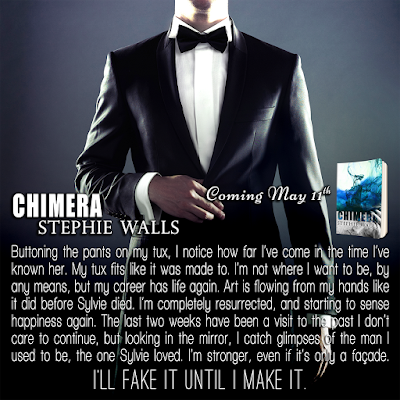 Stephie Walls Bio:
Stephie is a thirty-seven year old mother of one to the most adorable eight-year-old girl to ever 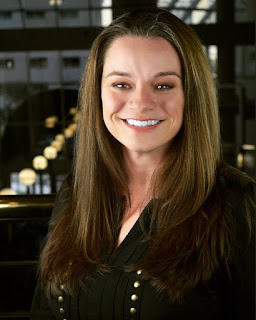 walk.  They live on the outskirts of Greenville, South Carolina where they house two cats (Annie and Gus) and a dog, Piper.

She has a serious addiction to anything Coach and would live on Starbucks if she could get away with it. She’s slightly enamored with Charlie Hunnam and Sons of Anarchy and is a self-proclaimed foodie.  An avid reader who averages around three hundred novels a year and wishes she had time to read more.
She currently works full-time in the Greenville area and fill her "extra" time (haha) with reading anything she can get her hands on and writing contemporary romance novels with a hint of erotica.