"Twelve years ago, a predator terrorized Detective Denise Davidson’s community. In the space of a few months, three young women vanished, and the case remains infuriatingly unsolved. Years of intensive police investigations have yielded no information, no hope—and no killer brought to justice.

Although fear gripped the community just after the killings, time has healed some wounds. Many 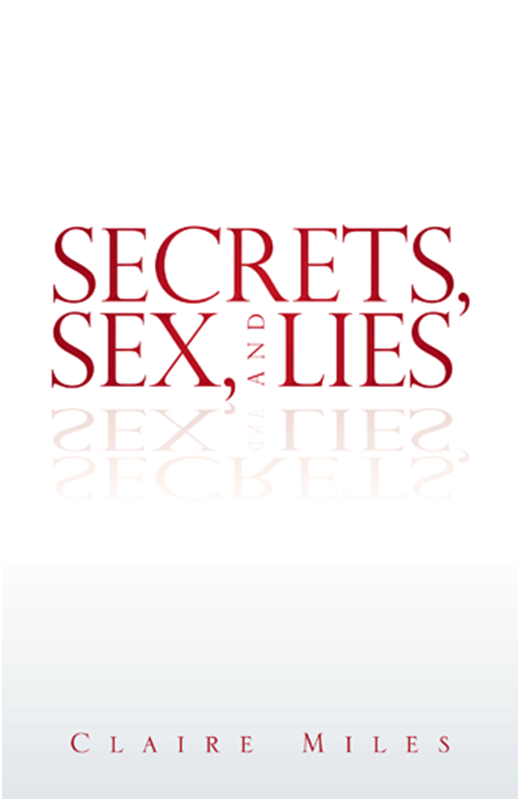 residents have moved on with their lives, and the names and faces of the lost women are fading into memory. But Davidson refuses to let complacency triumph over justice. She’s not about to let go of her quest for answers.

One evening, she takes note of a man sitting alone, watching women entering a popular night spot. His actions intrigue Davidson, and intrigue quickly evolves into suspicion. What is this man hiding?
As her understanding of this man and his motives improves, she forms a dangerous bond with him. But even she cannot predict how that bond will lead to one horrific, fearful night when her world will be ripped apart at the seams. She then learns that he has a secret—one he’s held close for twelve years.

Together, they will plunge into the murky world of horror, lies, and sex. Now these unusual collaborators must unravel the mystery of the dramatic and terrible results of years of sexual deceptions. Are they clever enough to solve the riddle?"