Spotlight: Blade of the Amazon by Eric Fluellen 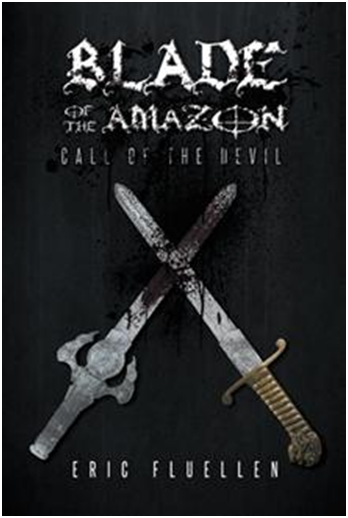 There has been war off and on between the nation’s of Nadal and the Amazons warriors for more time than any either side could hope remember, from the first ill suited word, to open conflict of small groups, and the destruction of villages. to finally war being declared. This devastation would go on for years and years would turn into centuries, and centuries would flow into millennia, During this time treaties would be signed ending conflict for a time, but later the cancer of age old disagreements would once again bring war. With the death of Sovereign Andrella Mathias, her daughter Galashin Mathias has now taken the throne, and King Koff is determined to do what his fore fathers have failed to accomplish and end this cycle of war and peace with the destruction of the Amazon Nation and the permanent ascendance of his vast kingdom.