Charmed is part of the Death Escorts series. However, you do NOT have to read Recalled to understand Charmed. You can just read Charmed. However, if you do read Recalled it will give you a little more background information. Obviously the release date of this book is today July 22nd!!! YEY!!!! Also this is a New Adult Paranormal Romance book and it is suggested for those 18 and older. 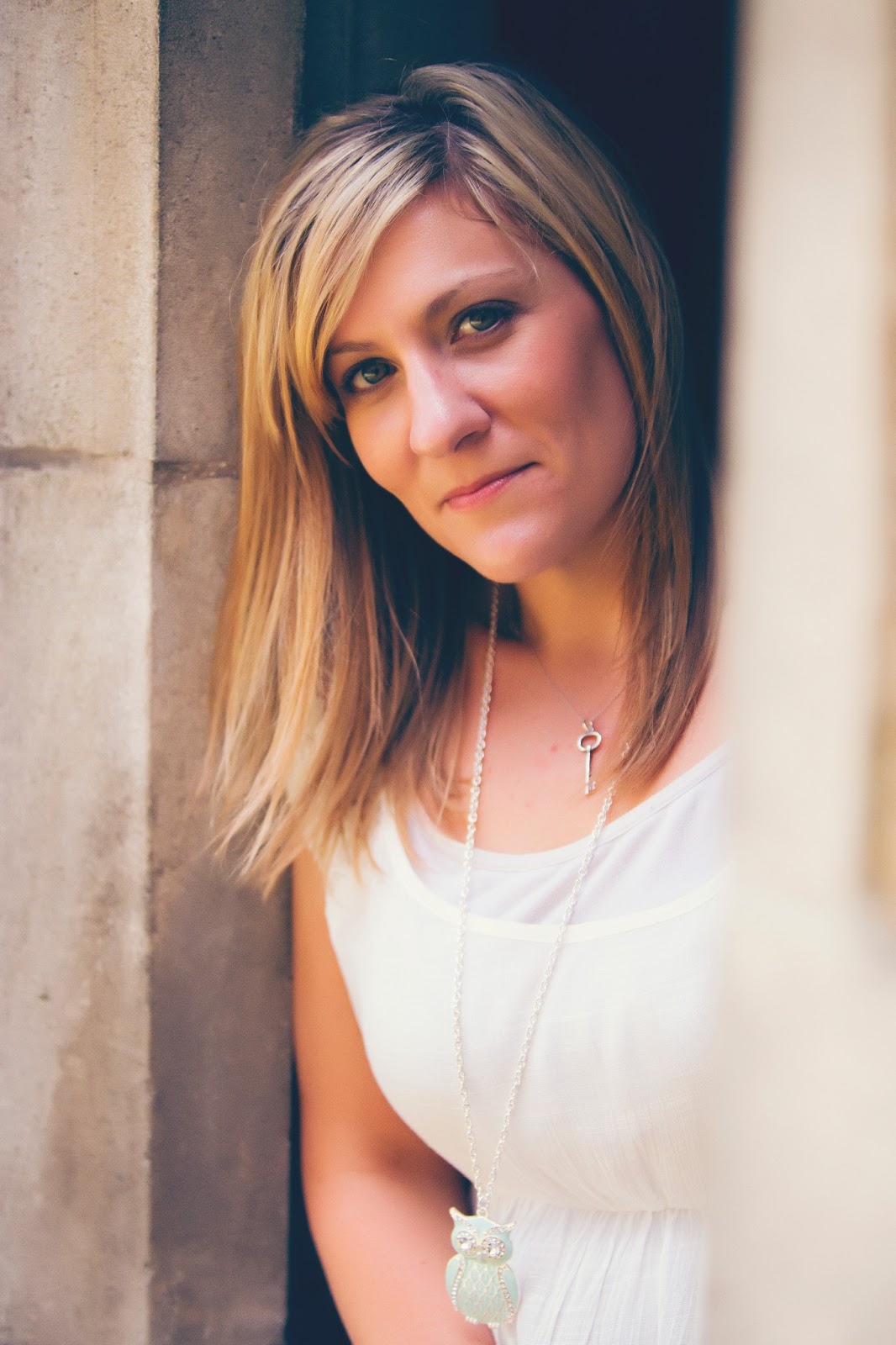 Cambria Herbert is the author of the young adult paranormal Heven and Hell series, the new adult Death Escorts series, and the new adult Take it Off series. She loves a caramel latte, hates math and is afraid of chickens (yes, chickens). She went to college for a bachelor's degree, she couldn't pick a major, and ended up with a degree in cosmetology. So rest assured her characters will always have good hair. She currently lives in North Carolina with her husband and children (both human and furry) where she is plotting her next book.


Where to Stalk Cambria:

Life or Death? Not many people would choose death. But what if death chooses you? What if 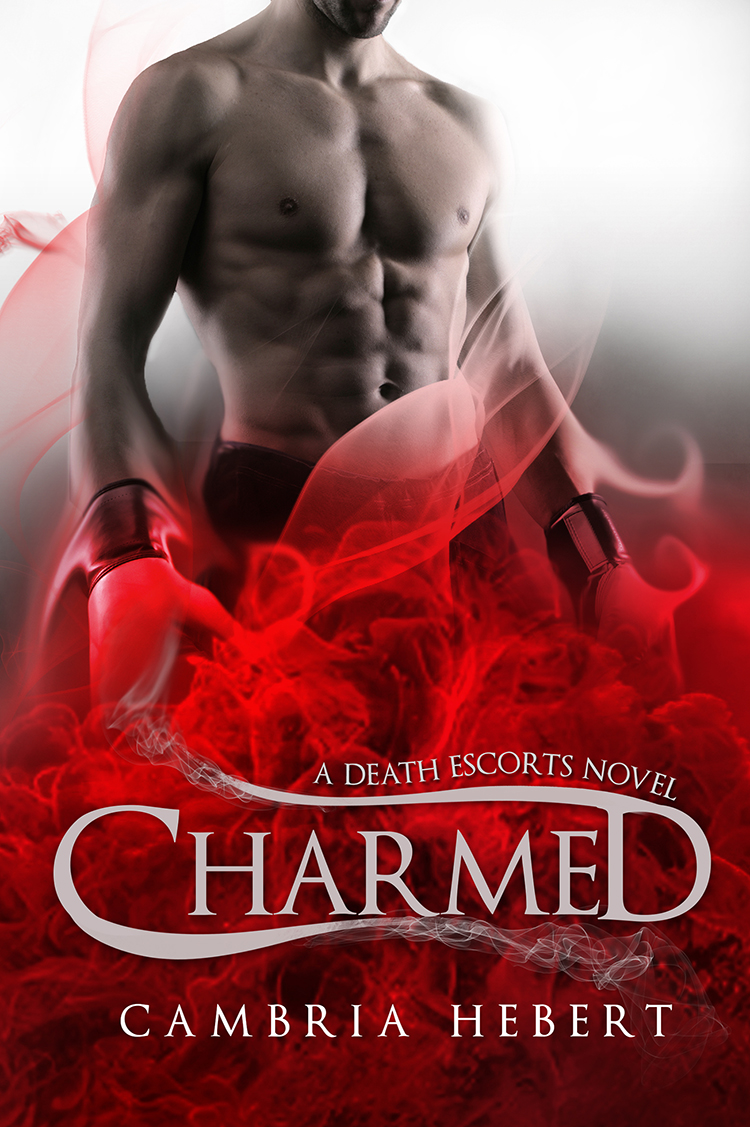 death doesn't mean the end of your life, but the beginning?

And Charming is the best Escort the Grim Reaper has ever had.

But when you piss off the Reaper, being the best doesn't matter. So Charming is assigned a Target who is practically impossible to kill. He knows the Reaper hopes he fails -that he's counting on it. So Charming vows to prove him wrong. He vows to make the kill.

But someone else vows to get in his way. Someone with a big mouth, a sugar habit, and blond hair. Someone who makes his heart start beating again.

And so Charming is left holding more than one person's fate in the palm of his hand. He thought the choice would be easy, that there really wasn't a question at all.

Frankie
Sugar. I needed more of it if I was going to make it through this day. The chocolate croissant and caramel latte I had this morning wasn’t near enough to combat the massive lines, the noise, and disgruntled people that filled the DMV. Whatever in hell made me think that working at the Department of Motor Vehicles, here in Alaska, was a good idea?
Maybe it was the good pay. Maybe it was because I got weekends off.
Or maybe it was because I had a moment of temporary insanity that unfortunately coincided with me saying, “I accept,” when I got offered this job.
Besides the fact that the lines were permanently out the door, the computer systems were temperamental at best, and my boss was a complete broom rider, my stash of chocolate and Sour Patch Kids was empty.
That meant someone was going to die today.
I glanced back up at the ninety-year-old woman whose head barely cleared the insanely high counters we stood behind and tried to hold on to my patience. “Mrs. Eldridge,” I said extremely loudly. “Like I told you last week, you have to go and get new glasses before I can renew your driver’s license.”
“I have new glasses,” she insisted.
Lord, save me now.
“You got those ten years ago. You need some from this year.” Or decade I finished silently.
She shuffled out of the line like a turtle and I took her slowness as a chance to really search beneath my station and chair for a long-lost piece of sugar. Anything. Even a stray jellybean would likely find its way into my blood stream at this point. Of course there was nothing. I briefly considered hiding beneath my desk until five o’clock. My car. I had an emergency stash in my car. I glanced at my watch. I had another hour until I was able to take a fifteen-minute break.
A pair of black pumps appeared before me and I inwardly groaned. Just what I needed—a run-in with the witch. But instead of being greeted by her condescending, screechy tone, an icy-cold red can appeared before me.
Hallelujah, praise the Lord, it was caffeine and sugar!
I snatched the Coke out of her hand and popped the top, taking a large, satisfying chug. The bubbles crowded down my throat, slightly burning, and I took another swallow.
“I love you,” I murmured to Lela, the girl who worked right beside me.
She laughed. “I know that look when I see it.” Then she straightened and whispered. “Witch alert.”
I shot up, my head bumping into the counter on the way. I wanted to shout out in pain, but I clamped my mouth shut, not wanting to draw the attention of my boss, Satan’s assistant.
I turned back to my line, my eyes colliding with a broad chest. I looked up, and the can slid out of my hand, hitting the floor with a thud while fizzy liquid poured over my favorite boots.
I didn’t even notice.
“What the hell are you doing here?” I growled as I looked around for something sharp I could stab him with.
A thick brow arched. “So is this where you spend your days? As if the DMV isn’t a horrible enough place to visit without the poor people of Alaska having to tolerate you.”
There wasn’t enough sugar on this planet that would save him. I reached out and picked up the black phone. If I couldn’t bludgeon him to death here at my place of employment, then I could at least call the cops. I began dialing, but he reached over and cut the connection.
I slammed the phone down on his hand, which was still pressed on the hang-up button. Breath hissed between his teeth and his green eyes shot to mine. “Careful, George, you’re pissing off the wrong man.”
“My name isn’t George.”


He shrugged, pulling his hand away from the phone. “When you have a man’s name, does it really matter?” 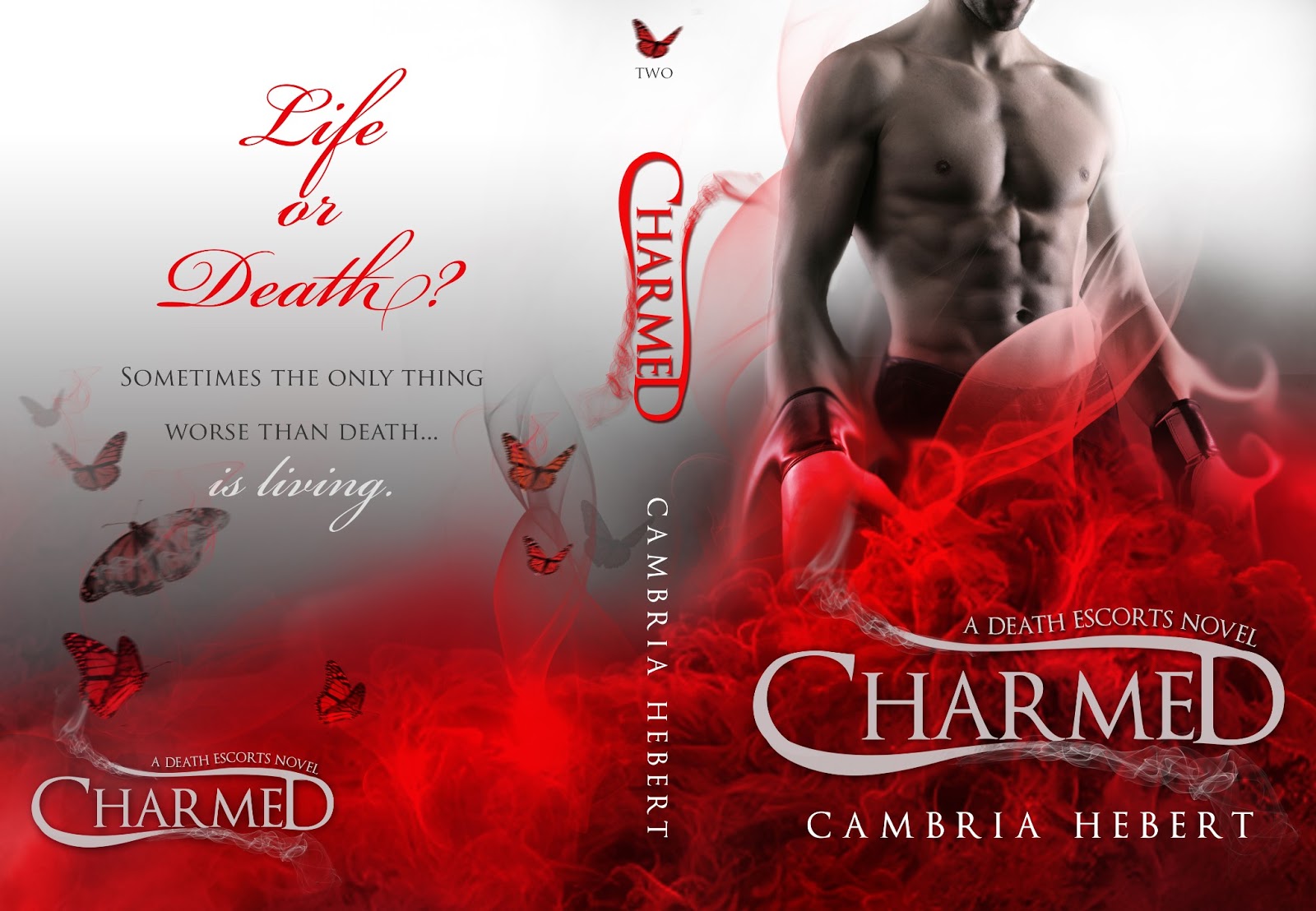 Where to Buy/Get Information about the Book: