Liam Westbury has the world at his feet. He’s the quintessential golden boy. He’s the superstar quarterback 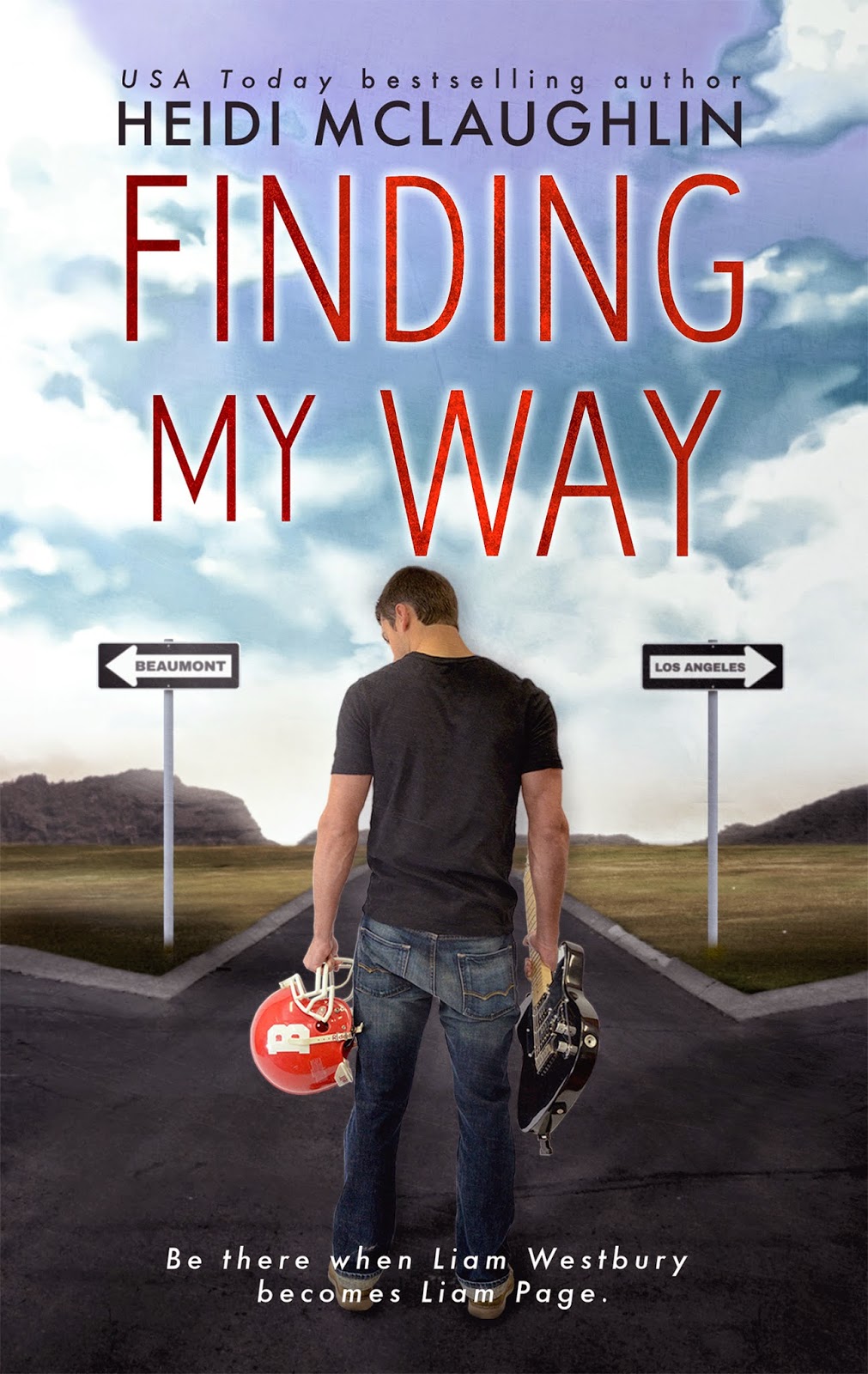 for Beaumont High. His girl, Josie, is head cheerleader. He has his choice of colleges just waiting for him.  Except he’s suffocating from all the pressure he’s under and no one understands.

Liam Page is the heartthrob he never wanted to be. He’s successful, smart and in demand by record companies and his adoring fans. Music is his passion, his love, but something’s missing. His nights are lonely and he longs for the girl he left behind. Seeing her in every face in the crowd haunts him with the knowledge that she hates him. Going home has never been an option until now.
Be there when Liam Westbury becomes Liam Page and follow the highs and lows of the Quarterback turned Rockstar as he finds a way back to Beaumont in this prequel to Forever My Girl.

Why FINDING MY WAY was needed…
For a year now I’ve received questions about why Liam left Josie or why his parents are the way they are. I always thought I’d be able to answer those questions when and if I wrote another story for Liam and Josie. It wasn’t until someone suggested I do a novella of Liam at eighteen. I weighed the thought of doing a novella, but thought if I stopped at eighteen, the next questions will be about his life in .
Writing the first twenty-five chapters of FINDING MY WAY were very hard. Each day, I felt such an immense emotional drain, always on the verge of tears and asking myself if I’m the same type of parent because of the pressure my daughter is under with basketball. I’d ask her nightly, if we’re the same way and she assured me that we’re not. It still didn’t help Liam has these parents that don’t know how to parent.
Once Liam made it to the story had a shift in emotion and became much easier to write. I found myself writing about 10k a day and it felt like I could breathe again. I know for a lot of readers they don’t want to hear about Sam, but sadly she’s an integral part of Liam’s past and I can’t tell readers how Liam Westbury became Liam Page without including her. 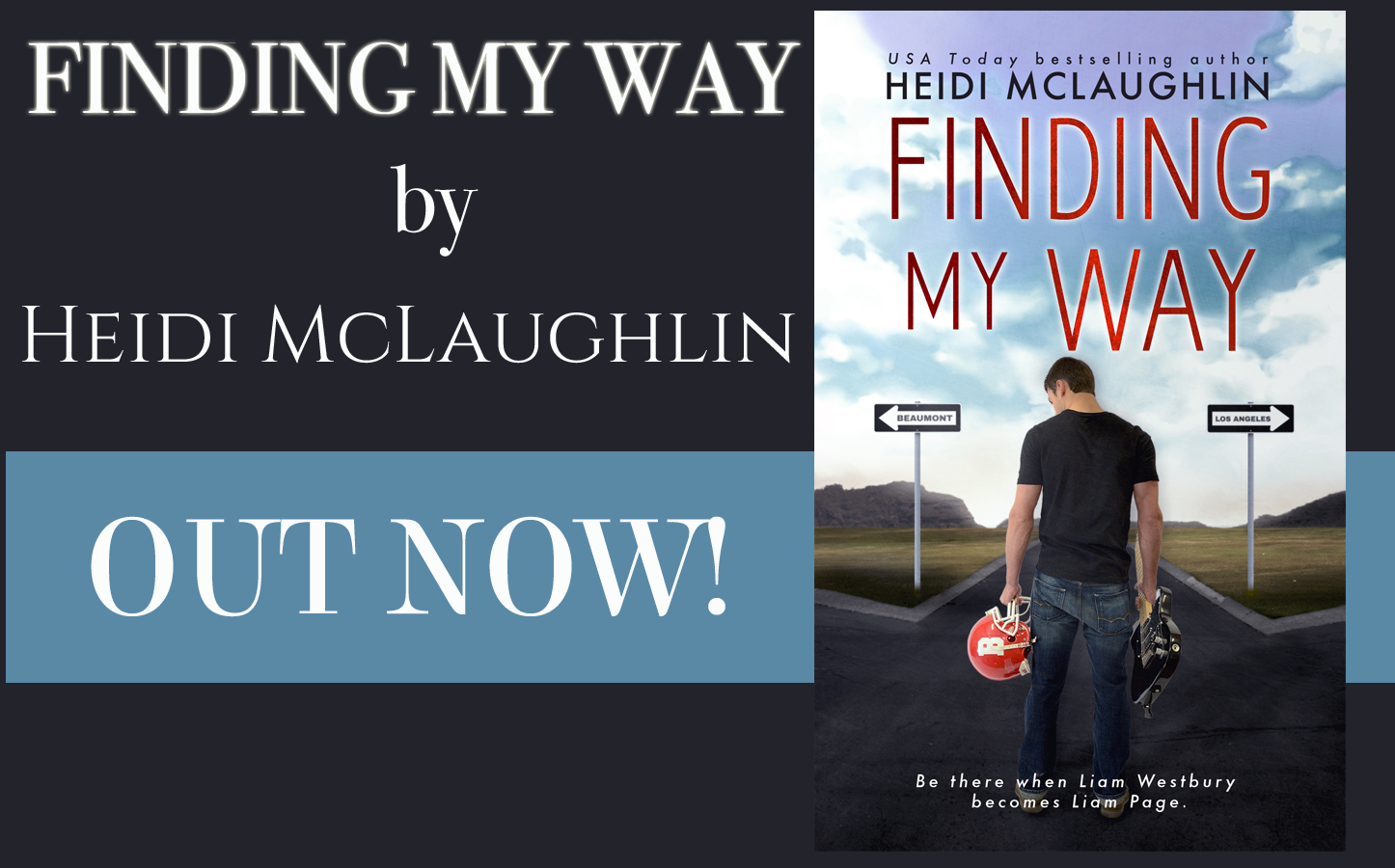 Originally from the Pacific Northwest, she now lives in picturesque , with her husband and two daughters. Also renting space in their home is an over-hyper Beagle/Jack Russell and two Parakeets.

During the day Heidi is behind a desk talking about Land Use. At night, she's writing one of the many stories planned for release or sitting court-side during either daughter's basketball games.

Where to Stalk Heidi: